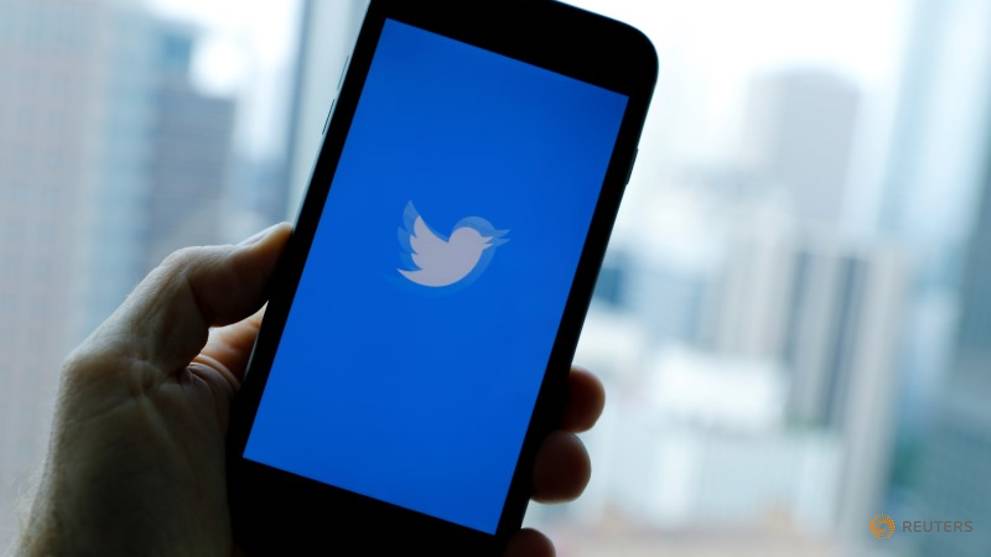 BEIJING: China on Friday (Jun 12) said Twitter should shut down accounts that smear China if it wants to fight disinformation, arguing that the country is the biggest victim of disinformation.

Chinese foreign ministry spokeswoman Hua Chunying told reporters during a briefing that many platforms had much falsehood about China and that there was a need for Chinese voices with objective views.

This comes after Twitter said on Friday it had removed tens of thousands of “state-linked” accounts used by China, Russia and Turkey to push their own propaganda, sow misinformation or attack critics.

By far the biggest network uncovered was linked to China, the US social media giant said, which comprised a “highly engaged core” of 23,750 accounts that was boosted by a further 150,000 “amplifier” accounts.

Twitter said the Chinese network was detected with the help of systems it used to delete state-linked accounts last August at the height of huge and often violent protests in Hong Kong.

As well as pushing Beijing’s narrative on the Hong Kong protests, the network did the same for the coronavirus pandemic and criticism of Taiwan.