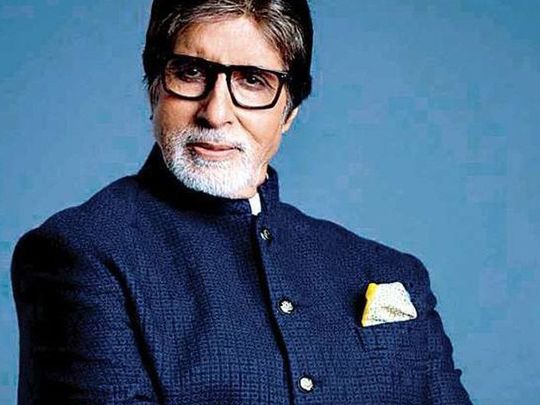 For Amitabh Bachchan, each project comes with its own challenges, and his latest ‘Gulabo Sitabo’ was no less.

“Each film project is a challenge for those that agree to work on it. GiBoSiBo (the short name by which the film is being promoted) was no less,” Amitabh told IANS while talking about the biggest challenges he faced while working on the Shoojit film.

“Yes (there was) the prosthetic make-up routine each day for four to five hours and its discomfort, the posture of the old Mirza (his character in the film), the extraneous weather of the summer of May. But if you wish to call yourself a professional then it all comes with the territory, and you damn well accept and enjoy it,” he added.

In ‘Gulabo Sitabo’, scripted by Juhi Chaturvedi, the actor plays Mirza, landlord of an old dilapidated ‘haveli’ (mansion) in the heart of Lucknow, named Fatima Mahal, while Ayushmann Khurrana is his shrewd tenant, Baankey. Their situation is akin to that of Tom and Jerry, with witty banter adding to the quirk factor of the script.

Big B says working on the film was a delightful experience. “The takeaway — Lucknow the city, the people — an absolute delight to work in and with,” he pointed out.