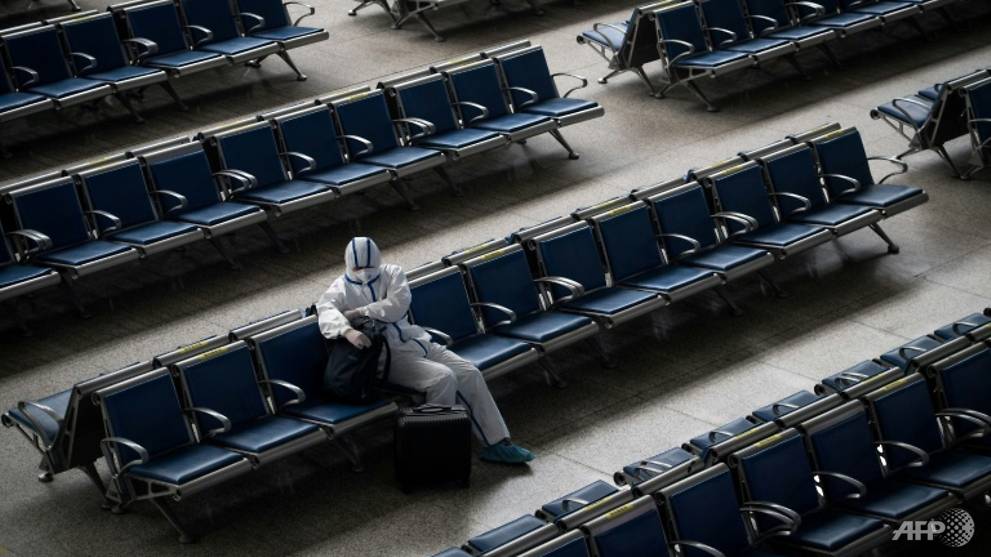 BEIJING: Beijing on Thursday (Jun 11) criticised a preliminary study by US researchers suggesting the coronavirus may have been circulating in China since August 2019, calling it proof of a disinformation campaign.

The virus first emerged late last year in the central city of Wuhan, but the US has repeatedly accused China of a lack of transparency about the outbreak and its origins.

The new paper by researchers at Boston University and Harvard – which has not been peer-reviewed – analysed photos of parking lots at Wuhan hospitals and search trends on the Chinese search engine Baidu.

READ: COVID-19 may have been spreading in China since last August, Harvard research indicates

The team led by Elaine Nsoesie at Boston University said they found “a steep increase in volume starting in August 2019” at Wuhan hospital parking lots, “culminating with a peak in December 2019.”

The authors said that while they could not definitively confirm that the data they documented was linked to the virus, it supported conclusions reached by other research suggesting that the virus began circulating earlier than the first reported cases at the end of 2019.

But China’s foreign ministry criticised the paper as “full of holes” and “crudely manufactured.”

Foreign ministry spokeswoman Hua Chunying said on Thursday she believed the study was evidence of coordinated efforts in the US to “deliberately create and disseminate disinformation against China.”

“Some US politicians and media acted like they found buried treasure and wantonly spread (the study), treating it like new proof that China concealed the epidemic,” Hua told reporters at a regular briefing.

According to China’s official chronology of the pandemic, the first cases of COVID-19 were spotted by doctors in Wuhan in December and they shared the genome sequence with the World Health Organization (WHO) in early January.

Imperial College London, in collaboration with the WHO, has also traced the virus’ family tree, estimating that it appeared in China around Dec 5.

Governments – including the US and Australia – have called in recent months for an investigation into the COVID-19’s origins, with President Donald Trump repeatedly pushing the conspiracy theory that the virus originated at a Chinese laboratory.

On Wednesday, Trump tweeted a Fox News video segment about the Harvard study without any additional comment.