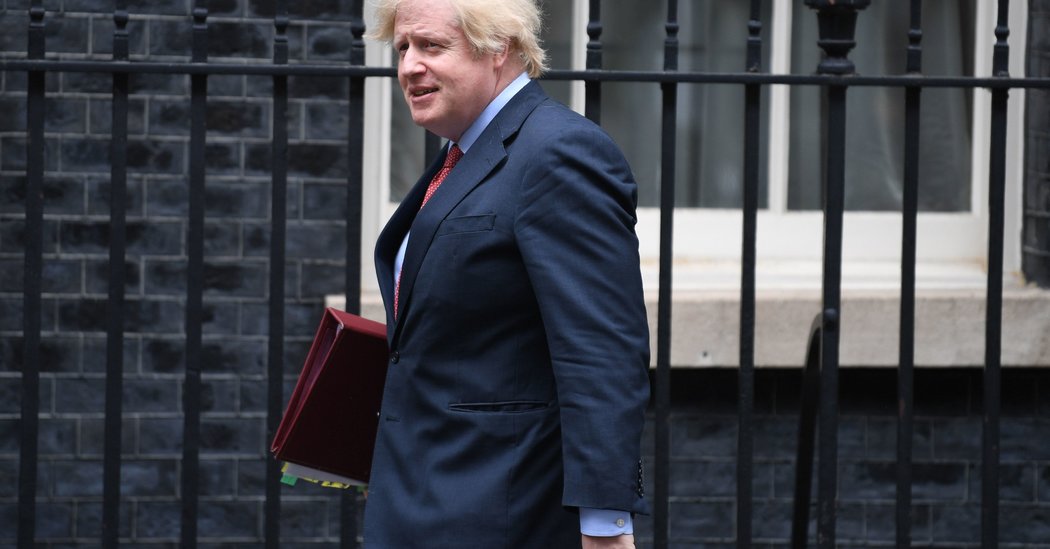 And what makes me sad about what’s happening today is that you’ve got a situation in which the statue of Winston Churchill, who is a national hero, has had to be boarded up for fear of violent attack. And that, to me, is both absurd and wrong. You should not have a situation in which people who are protesting on one basis are violently attacking the police or public property, and I’m afraid what’s happened with these demonstrations is that a tiny minority, or actually a growing minority unfortunately, have hijacked them. And they are using them as a pretext to attack the police to cause violence and to cause damage to public property. So unfortunately my message to everybody is that for all sorts of reasons they should not go to these demonstrations, and whatever our feelings about the cause we should not support a demonstration, that is in all probability — looking at what’s happened before — going to end in deliberate and calculated violence.