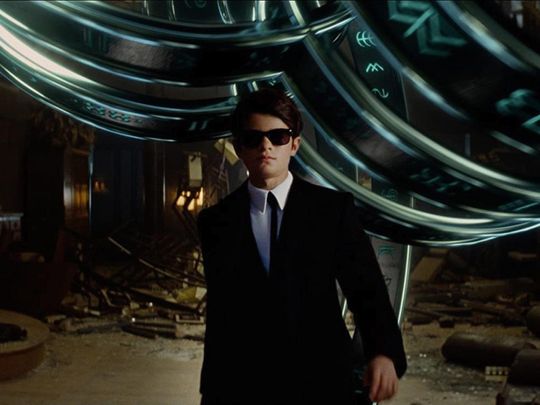 There’s been a lot of buzz around the digital release of Disney’s latest children’s adventure, ‘Artemis Fowl’, the $100 million (Dh367.3 million) adventure that was meant to get the cinematic red carpet treatment before the pandemic rained on its parade.

As the Kenneth Branagh-direction heads to a TV screen near you on June 13 in the UAE through the OSN platform, we take a look at the mammoth project that is based on a beloved children’s escapade and is often compared to JK Rowling’s ‘Harry Potter’ series in terms of grandness and scale.

What or who is Artemis Fowl?

We can definitely tell you that he isn’t a farm animal found loitering around in Old McDonald’s backyard. Disney’s ‘Artemis Fowl’ is based on the beloved book by Eoin Colfer, which will takes viewers on a fantastical adventure about 12-year-old boy genius Artemis Fowl II (Ferdia Shaw), a descendant of a long line of criminal masterminds.

That’s all fine then, but what exactly is the plot of the movie? 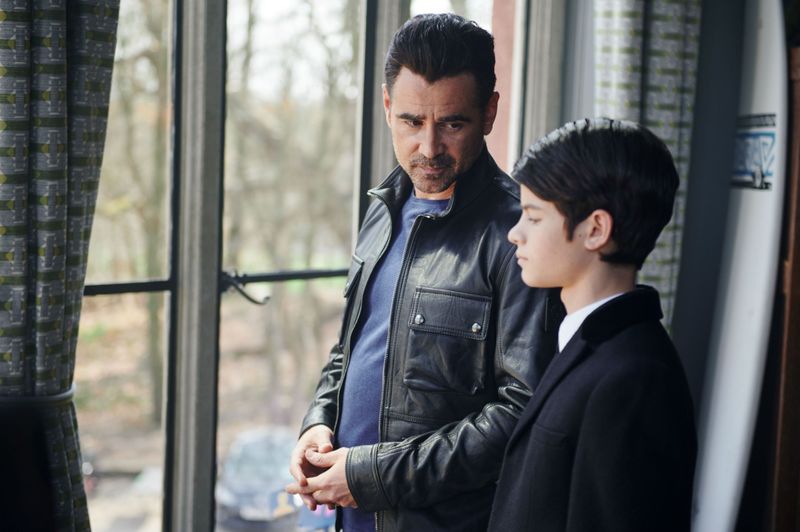 Naturally, if our boy wonder is the second Fowl in his family, then there’s a first also hiding in the shadows. Meet Artemis Fowl, Sr (Colin Farrell), a trader of rare antiques and collectibles who disappears in a mysterious helicopter accident in the South China Sea. Rumours abound that he had been stealing priceless artefacts.

Artemis Jr refuses to see his father’s name sullied, what with him sharing a treasure-trove of stories about an ancient civilisation that exists beneath the surface of the Earth — a world of fairies, goblins, trolls, dwarves and other magical beings. You see where this is heading, right?

If boy wonder is our unlikely hero, there must be arch villain as well… Glad you asked. If you’ve read the book, you of course know how the story plays out. But for the uninitiated, young Artemis here encounters a mysterious, hooded figure, who tells him she has kidnapped his father and he will die unless our hero brings her in three days’ time the Aculos: the ultimate fairy device which will give her a power beyond that of any other creature, magical or human. 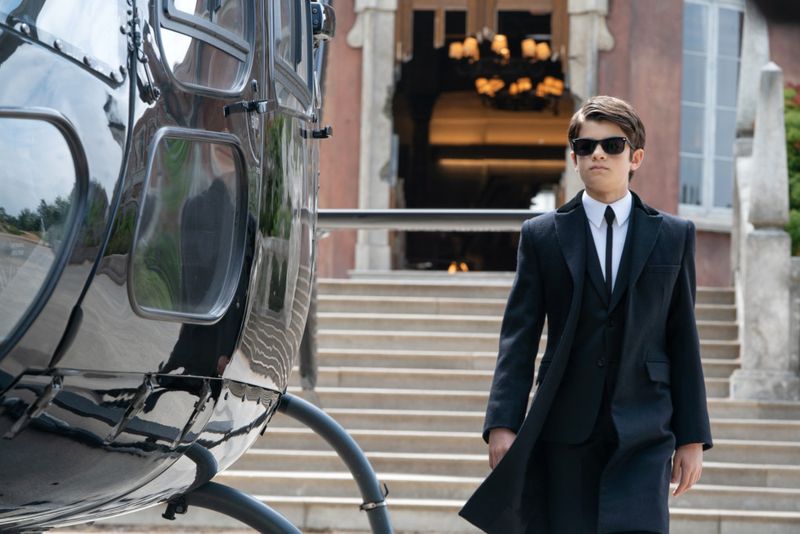 What matters is that in order to locate and steal the highly-coveted device, Artemis Jr must infiltrate the secretive, reclusive Lower Elements, where these otherworldly creatures live. To accomplish this, he concocts an ingenious plan — to kidnap and hold for ransom Holly Short (Lara McDonnell), a member of the fairy special forces, LEPrecon.

Where does Dame Judi Dench fit into all this, especially in that snazzy green suit? 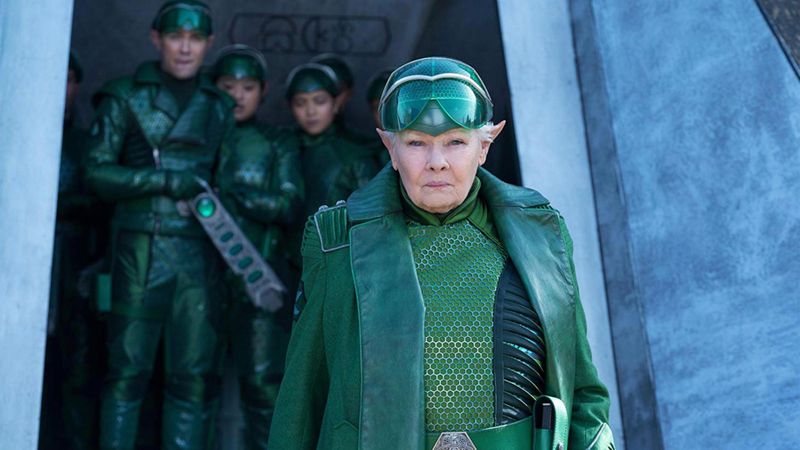 Holding her prisoner in Fowl Manor, Artemis finds himself in a perilous war of wits with the all-powerful fairies, who pull out all the stops to retrieve her. Leading the charge is Commander Root (Judi Dench), the shrewd, cagey chief of the fairy reconnaissance forces. To penetrate the Manor and rescue Holly, Root enlists the help of crafty oversized dwarf Mulch Diggums (Josh Gad), a criminal with a penchant for breaking and entering. Try to keep up.

Barring the Harry Potter series (largely because he’s a boy wizard), the book to film journey usually ends in disaster. Why is this film a game-changer for Disney? 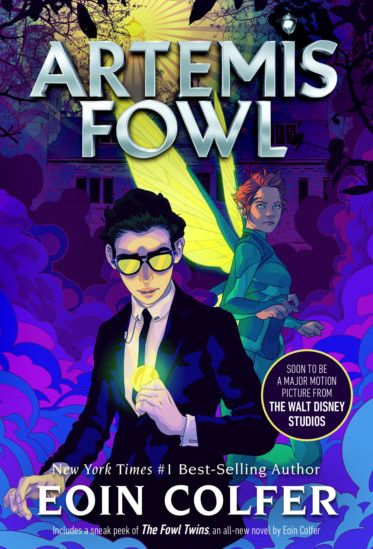 Artemis Fowl is based on a book
Image Credit: Supplied

Good question. In the author’s own words in the film’s production notes, it all began with a simple photograph. “I came up with the idea a long, long time ago,” says Colfer. “When I saw a picture of my little brother Donal. When you make your first communion, you have to wear a full suit. I saw this photograph and I thought ‘He looks like a 10-year-old Bond villain’.” 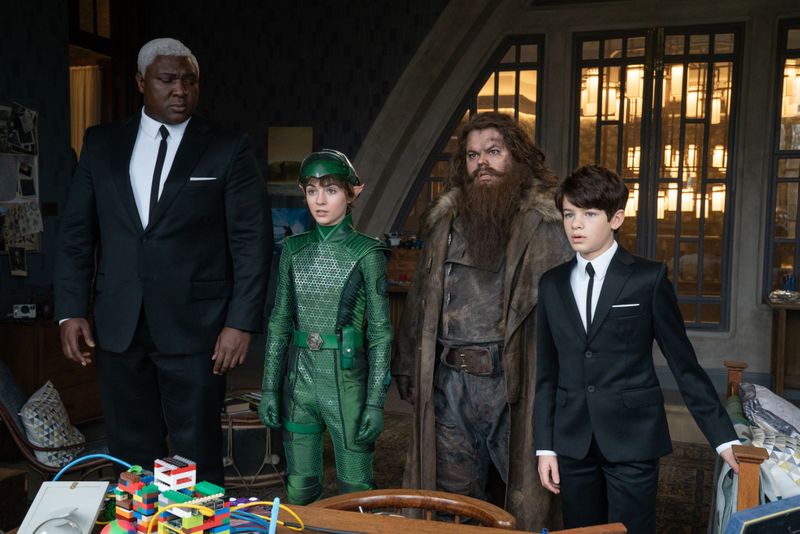 Colfer further adds: “There’s a long tradition, going back centuries, of people telling stories about the fairies in Ireland. There’s a really strong belief in the fairy culture and what I wanted to do was update that. In 2001, someone asked me what the book was like, so I said, ‘‘Die Hard’, with fairies’.”

That idea about a young criminal mastermind in a trademark suit and shades and his forays into a fairy underworld morphed into the phenomenon that has spanned the eight-novel series selling over 25 million copies worldwide and now translated into over 40 different languages. A film was the natural next step.

How did director Kenneth Branagh jump across from the Orient Express to a world of fairies? 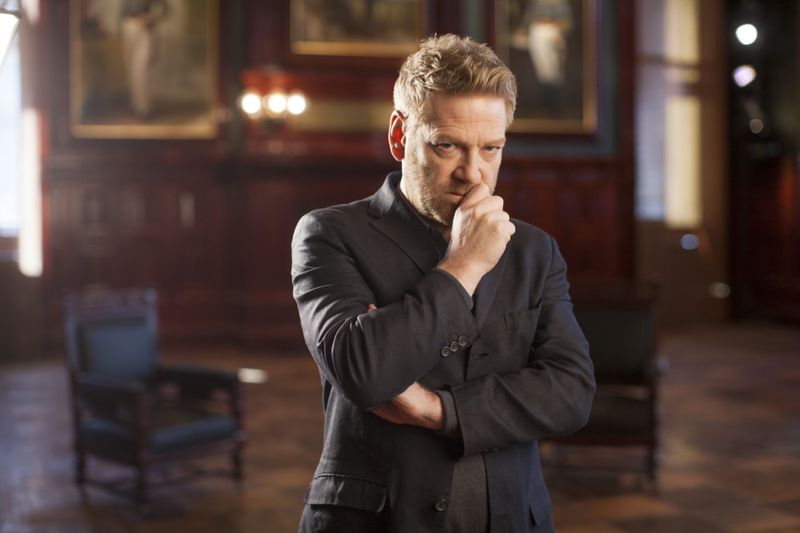 We have to thank his nephews for this. “I was introduced to ‘Artemis Fowl’ by my nephews, Will and Sam, who were reading the books on holiday,” the director states.

Coincidentally, not long after, Branagh received a call from Disney. “When I got back maybe a week later, the Disney folks, who had been working on developing this story for some time, asked me what my take on it would be. My goal was simply to introduce Artemis and his family and bring a whole new cinema audience into a world that is very exciting, different and full of surprises. I think the backbone is a terrific, breathless, exhilarating adventure in just the way great movies might aspire to. There’s tremendous energy,” he adds.

Does the film deviate from the original story? 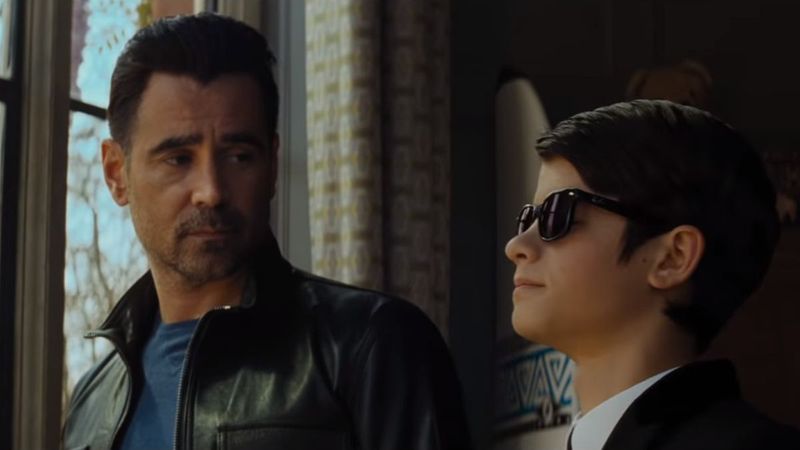 “The goal is to give the audience the best, almost visceral time they can have,” adds Branagh. “Though audiences familiar with the book will see much that they love and recognise, there are still a few twists and turns to keep them on their toes in the story, some of which they might not expect.”

For audiences familiar with the books, the wholehearted support of author Colfer is the ultimate seal of approval. “I thought all their changes were totally justified, and for the better.”

Young Shaw is no Daniel Radcliffe. Will he do justice to the role? 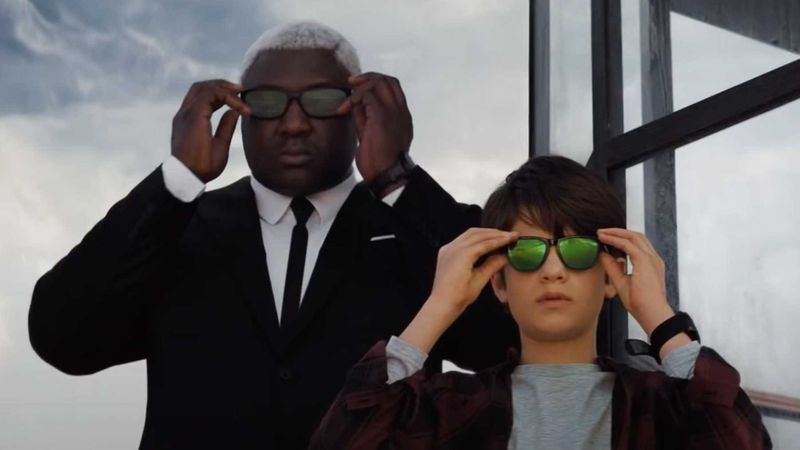 According to Branagh, they auditioned close to 1,200 boys before they found Ferdia Shaw from Kilkenny. Shaw stood out right away. “Ferdia has a dry laconic sense of humour, and a twinkle in his eye,” says Branagh. “He’s a smart lad, very curious. He’s interested in everything. He’d also read all the ‘Artemis’ books and was well versed in the subject matter and he was very open to being directed and to being exposed to this quite intensive experience for the first time.”

Surely, a magical world of fairies and evil shenanigans should be watched on the big screen. Will an online release do the film justice? 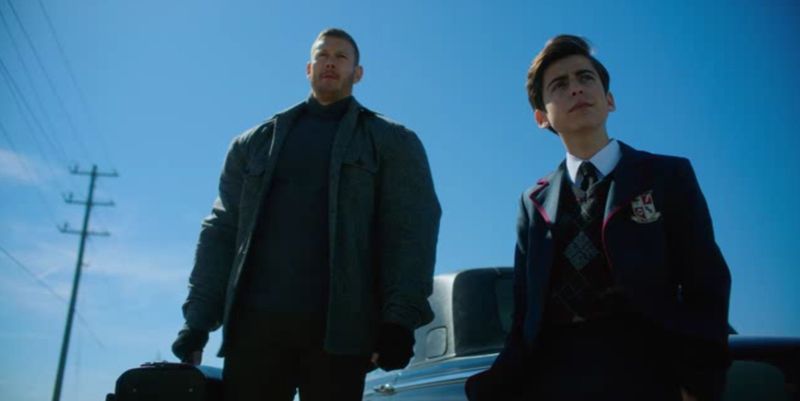 Reality bites and the pandemic has already wreaked havoc on our summer schedule of films. Disney opted to take the movie out of the theatrical race and ship it straight to their streaming platform. Either we can moan about what could have been or sit back and enjoy the show.

‘Artemis Fowl’ releases in the UAE on June 13 on OSN Movies First at 8pm and its streaming service.