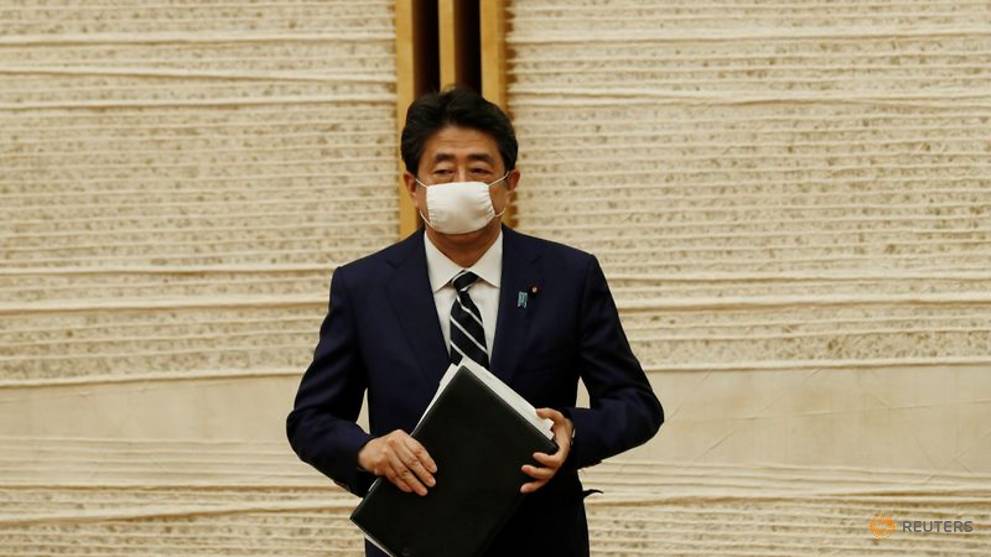 TOKYO: Japanese Prime Minister Shinzo Abe said on Thursday (Jun 11) that it was “very regrettable” that Taiwan was not accepted to take part as an observer at the World Health Organization assembly last month.

“Japan has consistently argued to prevent a geographical blank in the international response to public health. WHO should eliminate such a political element,” Abe told parliament.

“It is important to share information and knowledge in the world including Taiwan, which managed the public health well in a free, swift and transparent way, for an infectious disease that has had significant impact globally.”

Taiwan lobbied hard to be included as an observer at the two-day virtual meeting and received strong support from the United States, Japan and others, but says it was not invited due to opposition from China.