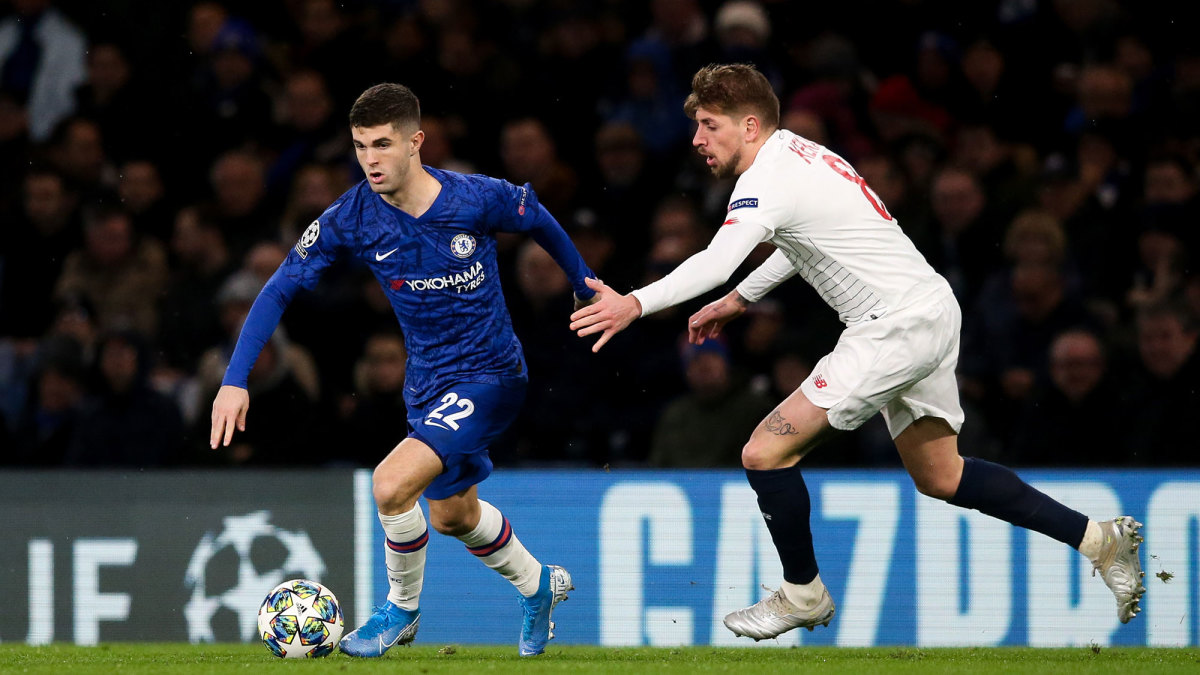 Premier League clubs are considering replacing players’ names on the back of jerseys with the phrase “Black Lives Matter” for the league’s first games back since the coronavirus-induced suspension, according to The Athletic’s David Ornstein.

Clubs across the Premier League will likely sport the altered jerseys for the first round of games when the league returns on June 17. The plan has not been finalized just yet, per Ornstein.

The Bundesliga announced that it would be following FIFA’s recommendations and not disciplining players who were otherwise in violation of the Laws of the Game for displays of political or personal slogans on the field. The English FA had previously indicated that it would act similarly.

“Where any behaviors or gestures on the pitch that may constitute a breach of the laws of the game have to be assessed, they would be reviewed on a case by case basis with a common sense approach and understanding of their context,” the FA said in a statement. “The power of football can break down barriers across communities and we remain deeply committed to removing all forms of discrimination from across the game we all love.”

The dedications throughout European soccer follow global protests after the death of George Floyd, who was killed in Minnesota police custody on May 25. Floyd was stopped by officer Derek Chauvin, who placed his knee on Floyd’s neck for more than eight minutes. Floyd can be heard on video saying “I can’t breathe” numerous times before his death.

Premier League jerseys are also expected to feature patches honoring NHS workers for their service during the COVID-19 crisis, per Ornstein.