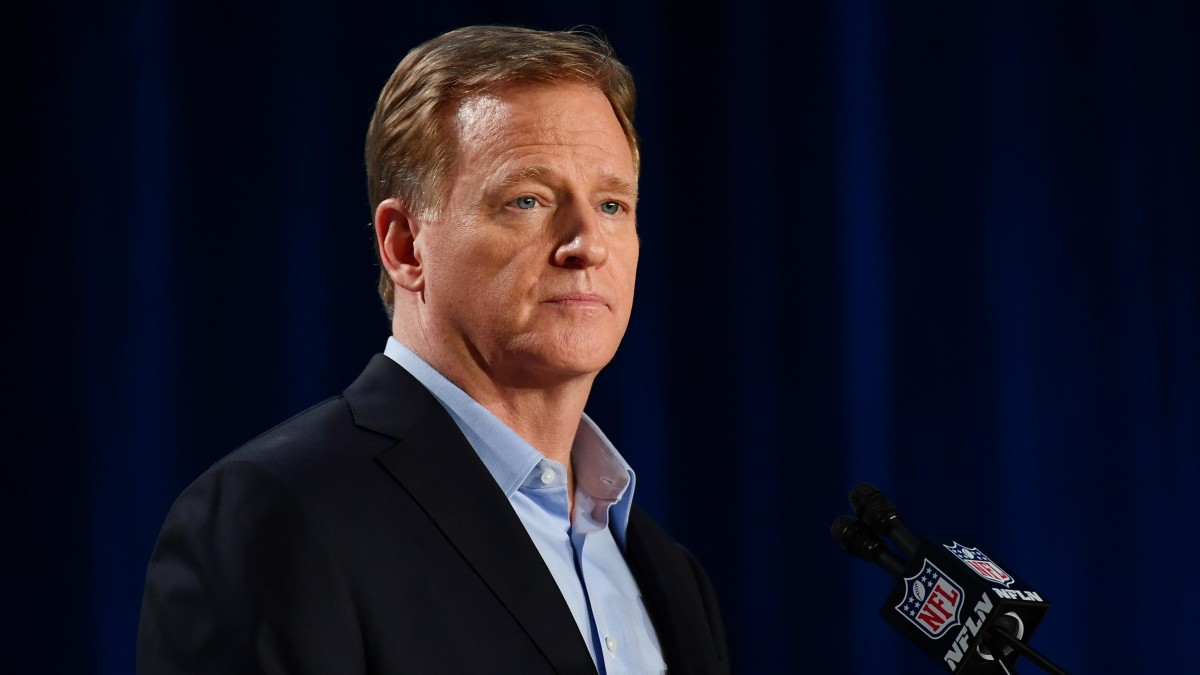 The NFL has pledged $250 million over the next 10 years to combat systemic racism, the league announced Thursday.

The announcement comes days after commissioner Roger Goodell, in response to a plea from several prominent players urging him to revise the league’s initial statement on systemic racism and police brutality, released a video in which he said the NFL was “wrong for not listening to NFL players earlier” with regards to peaceful protests against these issues.

Along with the NFL’s commitment of a quarter of a billion dollars over the next decade, the league is reportedly willing to work with Colin Kaepernick on social justice initiatives, according to NFL.com’s Judy Battista.

“We wouldn’t be where we are today without the work Colin and other players have led off,” Battista’s source said. “That is a key point here. We listened to our players. We needed to listen more, we needed to move faster. We heard them and launched a social justice platform because of what Colin was protesting about. The players have always been an essential piece of this effort and this campaign. It would be awesome to engage Colin on some of the work we are doing. He’s doing real impactful work. Getting him in some way would be amazing for us. There’s a lot of work to do to get to that point. We’re certainly open and willing to do that.”

Battista reports that the NFL has already donated $44 million to its social justice program, money that has funded 20 national social justice grant partners and made matching contributions to 350 local grassroots organizations at the recommendation of players and former players.

Still, the NFL hopes to emphasize that the donation demonstrates a commitment to these causes for the long term, not just the present moment.

“There was just a real desire to put another stake in the ground and say, we’re not done here yet,” the source said. “There is so much more work to do and this is not a short term problem we can fix in the next couple of years.”