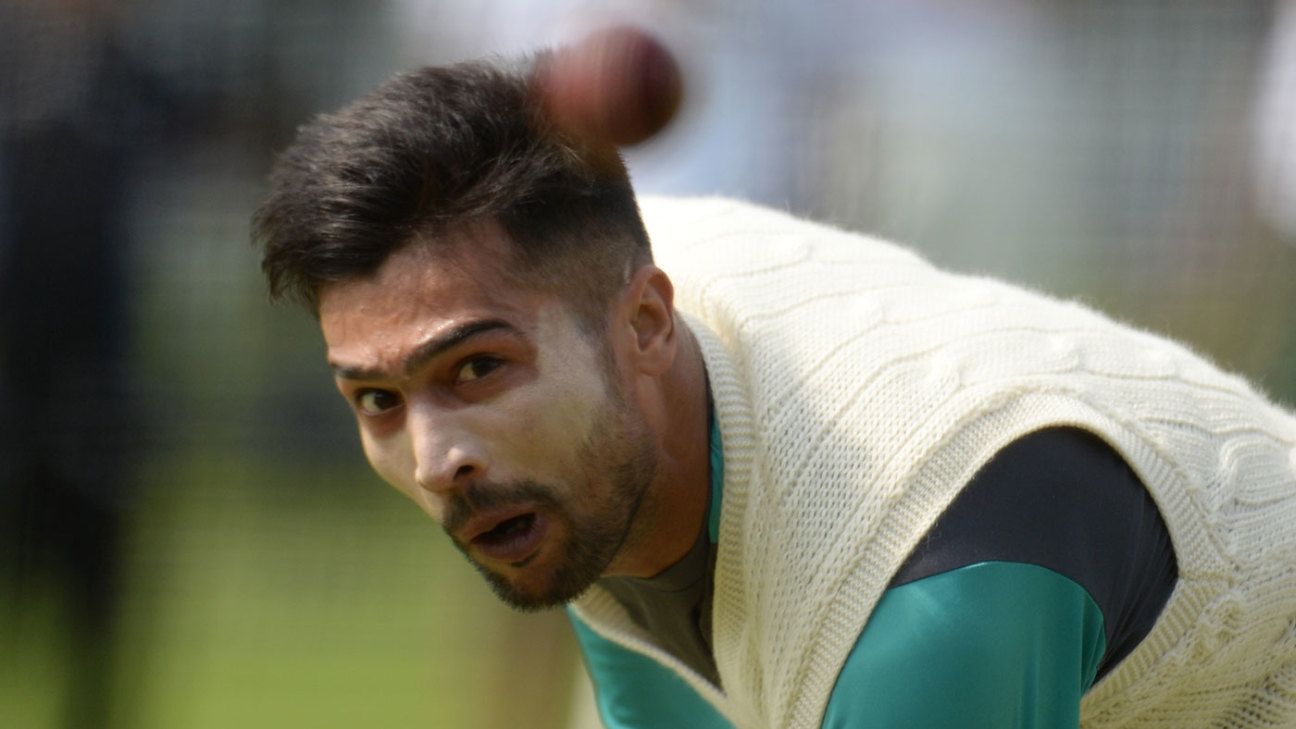 Fast bowler Mohammad Amir and batsman Haris Sohail have withdrawn from Pakistan’s squad for the upcoming England tour. Amir, who had retired from Test cricket last year, and was thus only eligible for selection for the three-match T20I series, pulled out so that he could be present for the birth of his second child in August. It is understood that Sohail withdrew due to personal reasons.

The Pakistan players and the support staff are expected to arrive in England several weeks before the start of the first match to be able to train in the country, as well as complete the mandatory quarantine period for all foreigners coming to the UK. That means the side will spend over two months in England. The touring party will form a “bubble” where they will not interact with anyone outside of the group, and regular tests for Covid-19 will be conducted on the tour.