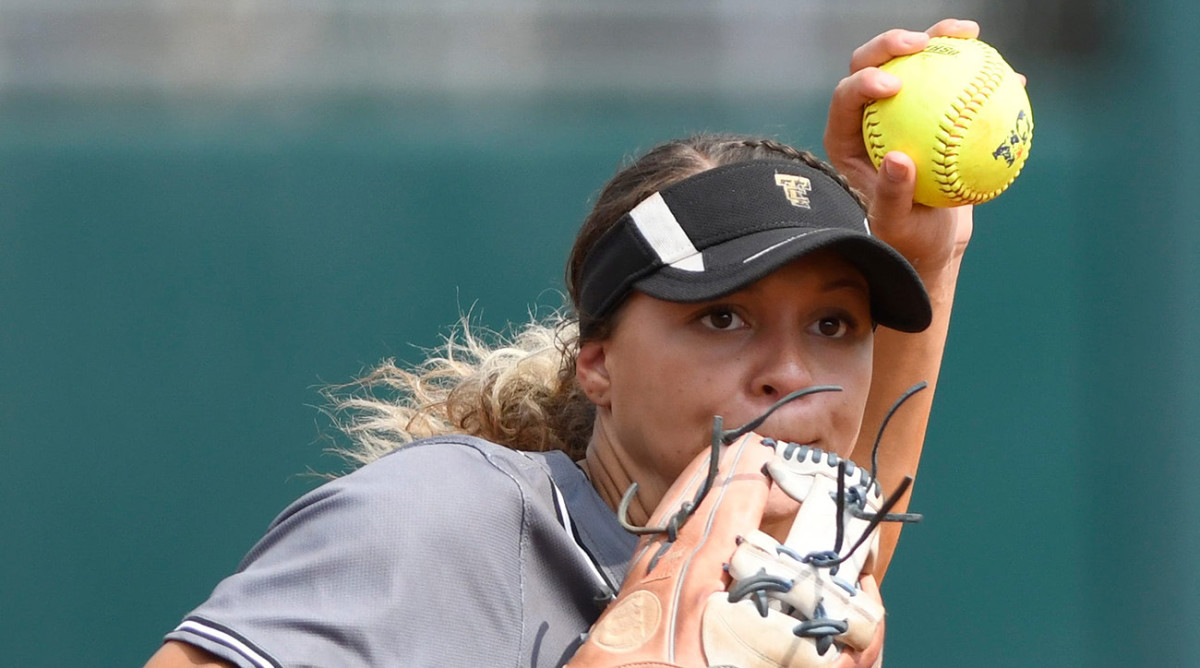 Coleman, who graduated this spring, was surprised by her family, coaches and teammates during the announcement at her local practice facility. She was selected for the prestigious award for her accomplishments on and off the field, joining an impressive group of former recipients who have combined for four National Championships and four National Pro Fast Pitch Championships.

Through a 15–3–1 start this spring, Coleman batted .717 with 42 runs scored and 29 RBI with the Cougars. In 55 innings pitched, she went 12–0 in the circle with a 0.89 ERA and 75 strikeouts before the season was canceled. Coleman, an Oklahoma commit, was one of only two high school athletes on the 2019 USA Softball Junior Women’s National Team that won the U19 World Championships in August.

Off the field, Coleman volunteers on behalf of PALS, which works with special needs children, and helps youth competitors training for the Special Olympics.

Coleman is now a finalist for the Gatorade Female High School Athlete of the Year award, which will be announced in July.