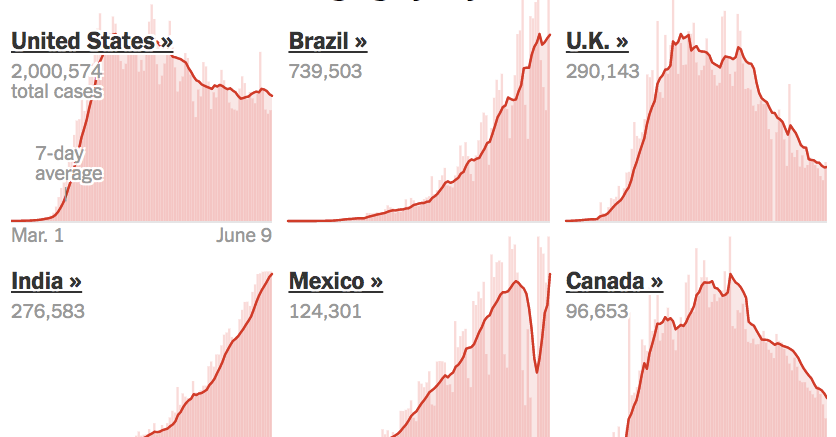 To understand the enormity of the challenge and what the future may hold, The Times assembled a virtual round table with five experts. Here are some of their key points.

How could researchers come up with a vaccine in less time than the years (or decades) it has historically taken?

“For Covid-19, developers are talking about performing as many steps in parallel as possible, as opposed to sequentially. For example, multiple vaccine manufacturers are willing to take enormous financial risks — planning for large-scale manufacturing upfront, even before knowing whether the vaccine works or not.” — Dan Barouch, virologist and professor at Harvard Medical School

The process could be sped up even further, but doing so would likely be dangerous.

“One ethically fraught possibility that some experts have floated is the use of so-called challenge trials, in which young, healthy people are given a vaccine and then deliberately exposed to the virus.” — Siddhartha Mukherjee, associate professor of medicine at Columbia University

The panelists were hopeful after seeing the scientific community unite against the virus.

“There’s been more openness and sharing than I’ve seen in past crises like Ebola or Zika or H1N1. Regulatory authorities around the world are coming together in ways that are very, very important to reduce barriers and to make sure that they’re bringing the best possible science to bear on decision making.” — Margaret Hamburg, foreign secretary of the National Academy of Medicine

Follow the race: The Times published a new tracker that will follow the status of every vaccine that has reached human trials, as well as some promising ones still being tested in cells or animals.

Here’s a roundup of restrictions in all 50 states.

My partner and I are catching up on our drag history. We started with Netflix’s “The Queen,” which encompasses raw footage from a drag show in New York City, two years before the Stonewall uprising. We then moved on to “I Am Divine,” and are now looking at more recent drag queens in “Moving Parts,” a documentary on Trixie Mattel.