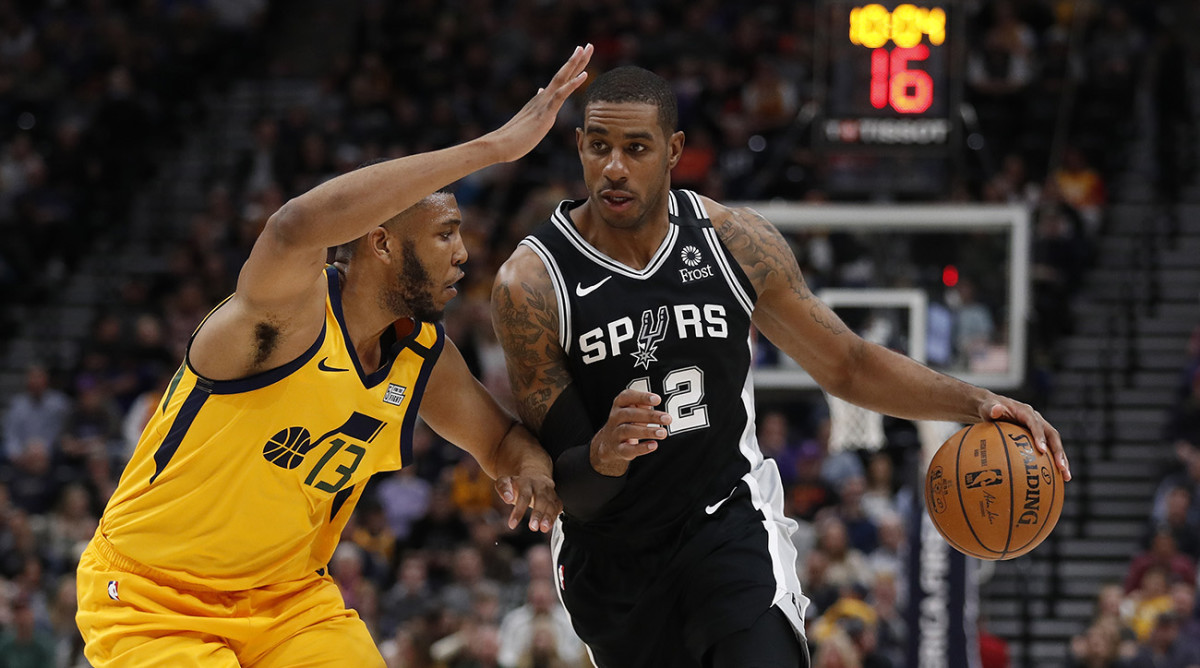 The NBA’s playoff bubble will be one of the most exciting and entertaining elements that sports has ever seen. Going into the bubble, the thought process for many sports bettors would be to bet on the side of veteran teams with strong head coaches. The San Antonio Spurs are one of the many teams on the bubble, and I will be betting against them while they are there!

Yes, Gregg Popovich is a great head coach with a veteran team, but the loss of LaMarcus Aldridge for the rest of the season will be challenging to overcome.

Memphis Grizzlies insider Anthony Sain brings up this excellent point, “The San Antonio Spurs are tied for the longest playoff streak in NBA history with 22 consecutive trips to the postseason. That all seems more likely to end now (more) than ever as their star big man LaMarcus Aldridge will now miss the remainder of the season due to recovering from shoulder surgery.”

Book it! This streak will come to an end this season. It likely would have happened if the season did not come to a halt. San Antonio looked lost often. For a veteran bunch, they lacked focus. They had an eight-game losing streak in November. They also had a five-game losing streak in February, and March didn’t start much better. I know the Spurs have traditionally been a tough out in the NBA Playoffs, but this season will soon come to an abrupt end.