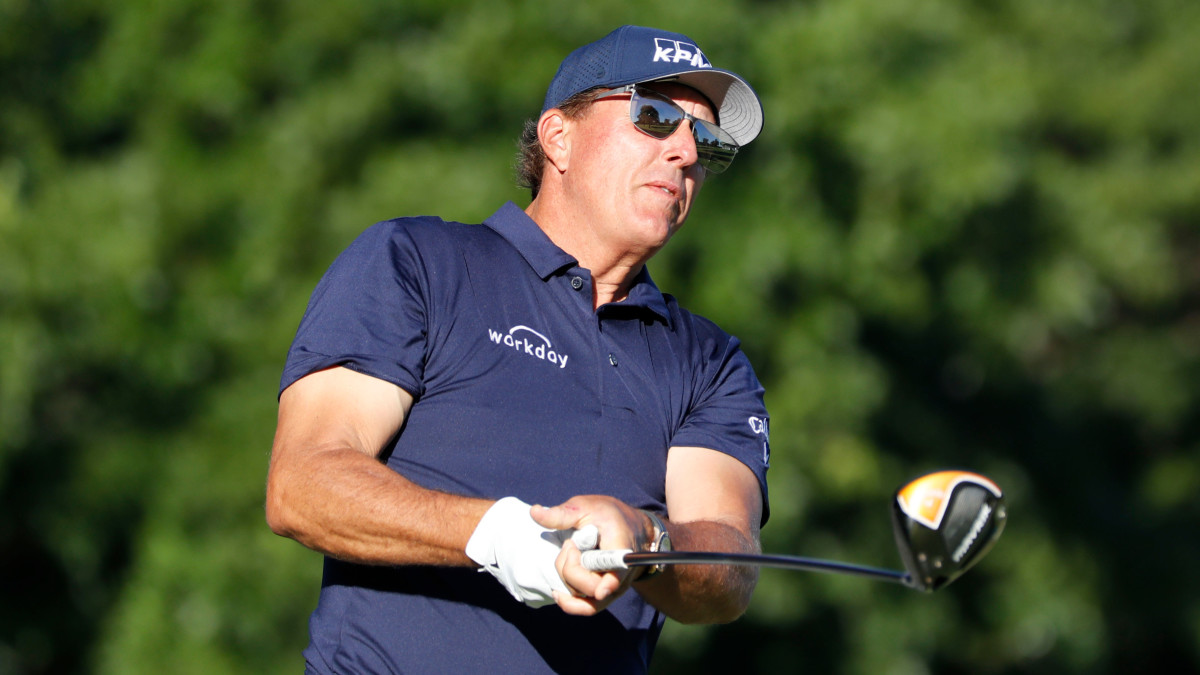 The PGA Tour is back on Thursday for the first time in three months with the Charles Schwab Challenge at Colonial Country Club in Fort Worth, Texas. And the tournament isn’t lacking in notable names as golf returns following the COVID-19 hiatus.

Rory McIlroy–the No. 1 ranked player in the world–headlines the field in Fort Worth, with the Englishman joined by fellow top-10 players Jon Rahm, Brooks Koepka and Dustin Johnson. Five-time major champion Phil Mickelson will also play in the tournament after facing off against Tiger Woods and Peyton Manning in ‘The Match II’ in May.

The Charles Schwab Challenge won’t mark a full return to normalcy for the PGA Tour. There have been a set of safety protocols put in place for the Tour amid the coronavirus crisis, with players and caddies both forced to receive daily temperature checks. Players and caddies will also need to be appropriately distanced from one another, and caddies will need to wipe down any bunker rakes or flagsticks they touch.

Find out how to watch the Charles Schwab Challenge below:

You can watch the tournament live via Fubo TV. Sign up here for a free seven-day trial.

The Charles Schwab Challenge will kick off a slate of PGA tournaments throughout the summer and fall. The RBC Heritage will take place in Hilton Head, S.C. from June-21, followed by the Travelers Championship on June 25-28. The PGA Championship will mark the first major of 2020 on Aug. 6-9.

Check out the full 2020 PGA Tour Calendar below: