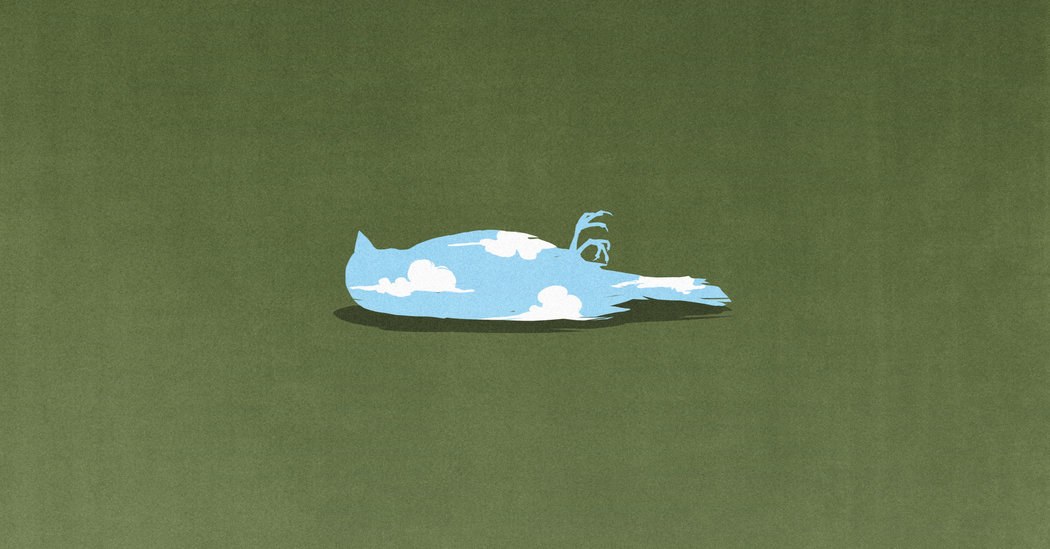 For advice on books, I turned to my friend Marjorie Ingall, who reviews children’s books for The New York Times Book Review.

For the littlest kids, she’s a fan of Todd Parr’s “The Goodbye Book,” in which a fish dies and his fish friend mourns. And of “Big Cat, Little Cat” by Elisha Cooper.

For children in preschool and the early grades, she loves (“it’s gorgeous”) the just-published “A Last Goodbye,” by Elin Kelsey with illustrations by Soyeon Kim, and “Ida, Always” by Caron Levis, illustrated by Charles Santoso. And a Danish book called “Cry, Heart, but Never Break,” by Glenn Ringtved, illustrated by Charlotte Pardi.

Ingall-approved books on death for the middle grades include favorites like “Charlotte’s Web,” “Bridge to Terabithia” and a picture book, “Duck, Death and the Tulip,” by the German author Wolf Erlbruch. “It feels like an Ingmar Bergman film but I think it’s hilarious and it makes death a part of living,” she said.

Over the years, we’ll get multiple opportunities to have these conversations, in increasingly sophisticated ways, so we needn’t worry that we’ve missed or blown a single chance.

The next time Bartola wants to better understand death, I will wish I had Dr. Bluck strolling alongside us.

Because the follow-up question will eventually arise. Bartola will ask, am I going to die?

“Yes, but probably not for a long time,” was Dr. Bluck’s suggested response. “You get to be one of the living creatures, just like me, just like the butterfly in the garden, just like that big oak tree we just walked past. And then we all die, too.”