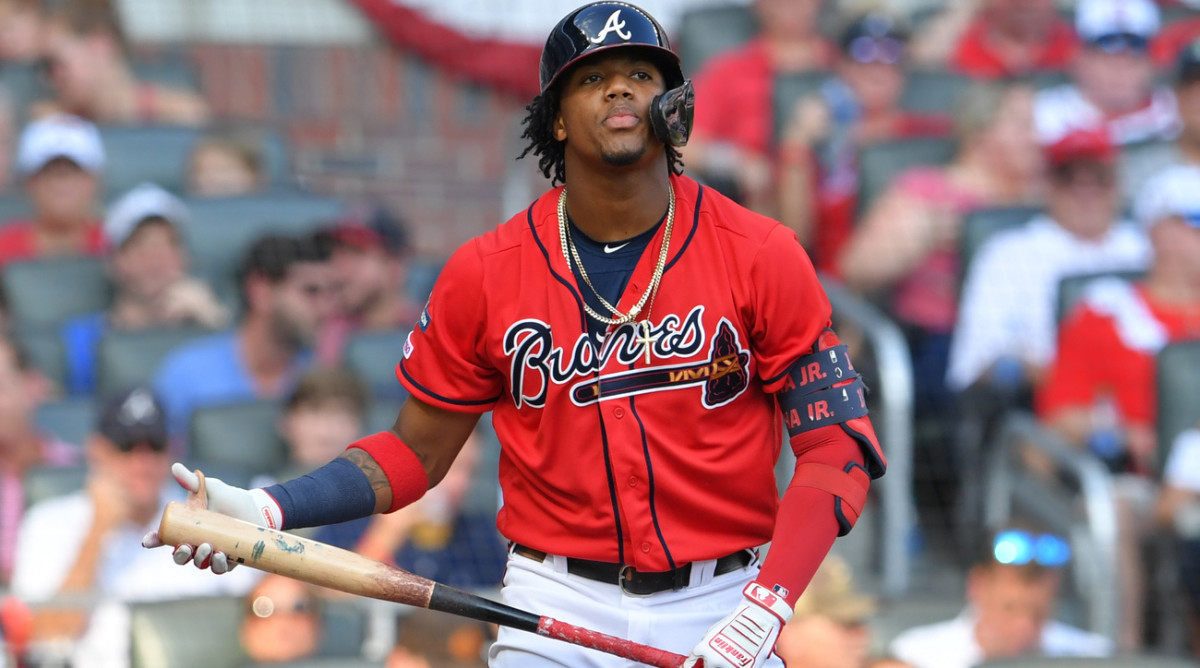 Atlanta Braves outfielder Ronald Acuña Jr. broke out in a big way in 2019 after winning Rookie of the Year in 2018. He finished as the most valuable hitter based on SIscore (12.36), which was aided by his five-tool skill set. My first impression, and frankly I was surprised last year by his high strikeout rate (26.3). During his albeit short minor league career, he made better contact (21.3 percent). That said, he will take plenty of walks (10.6 percent).

Atlanta said he would start the year hitting first in the batting order, which invites a much lower total of RBI chances. His RBI rate (18) is middle of the order ready. Acuña is an obviously explosive player with room for growth in batting average assuming he makes better contact and gets his strikeout rate under control. You should be looking to buy his edge in runs with the high floor in power and speed. Acuña will be drafted as the top hitter in 2020 and should be the first pick in the majority of drafts despite the concerns and up-and-down performance of his batting average.