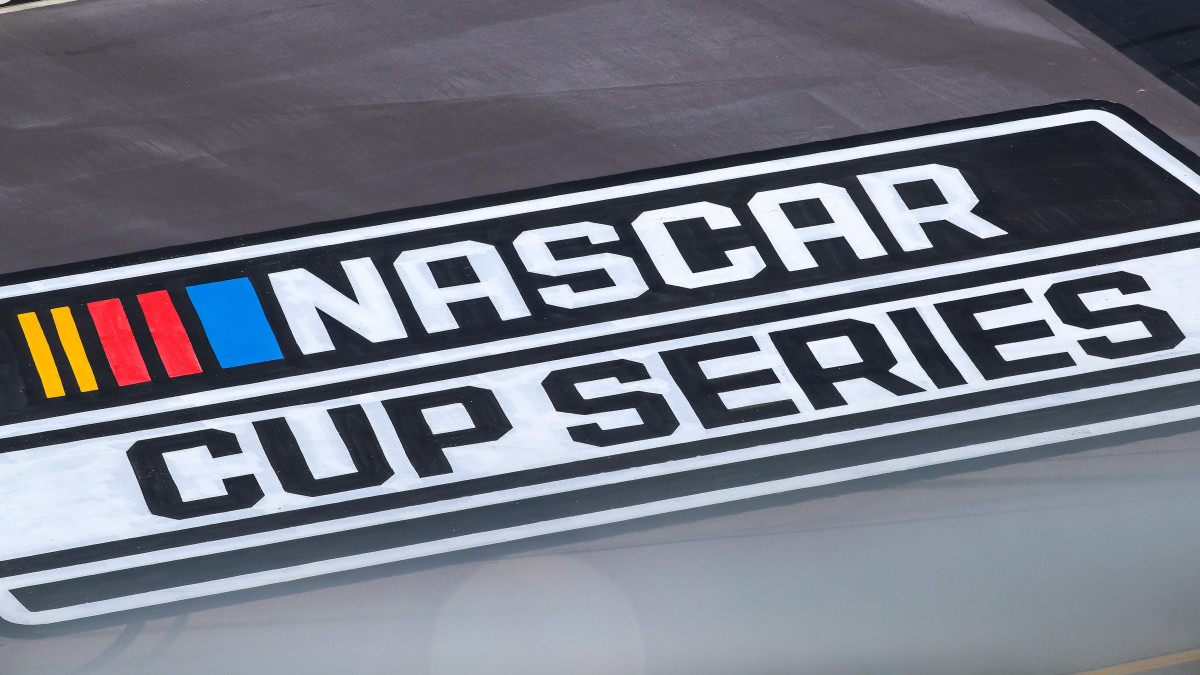 NASCAR is prohibiting the presence of the Confederate flag at all events and properties, the organization announced Wednesday.

The move comes after driver Bubba Wallace said the next step NASCAR should take to fight racial injustice is to get “rid of all Confederate flags.” Seven-time champion Jimmie Johnson joined Wallace on Wednesday in calling for NASCAR to ban the Confederate flag from its events.

“The presence of the confederate flag at NASCAR events runs contrary to our commitment to providing a welcoming and inclusive environment for all fans, our competitors and our industry,” NASCAR wrote in a statement. “Bringing people together around a love for racing and the community that it creates is what makes our fans and sport special. The display of the confederate flag will be prohibited from all events and properties.”

Wallace was the first driver to make a statement on the topic, while Johnson spoke out against the Confederate flag during an interview on the “Rich Eisen Show” on Wednesday.

“I support Bubba and I support NASCAR that the Confederate flag should not be up at our sites, be it at racetracks and within our sport,” Johnson said.

Wallace is the only African American driver in NASCAR’s top series. On Tuesday, he unveiled a special Black Lives Matter paint scheme for his No. 43 Chevy, which he will be driving during Wednesday night’s race at Martinsville.

On Sunday, Wallace wore a shirt with the words, “I Can’t Breathe,” the phrase George Floyd pled to a police officer before he was killed under custody in Minneapolis on May 25. NASCAR president Steve Phelps vowed to do a better job of addressing racial injustice, while many drivers, including Johnson, released a video vowing to “listen and learn,” “no longer be silent” and pledged to “work together to make real change.”

When asked about the fans who may respond negatively to NASCAR using its platform to bring light to racial injustice, Johnson stated that it has been motivating for him to “listen and learn” of the experiences of others.

“Everybody has their own feelings and beliefs…I think we need to be more vocal and soften people’s minds and help motivate people to have a deeper learning to understand the injustices and inequalities that are out there,” Johnson said. “Everybody is entitled to an opinion and a right, and I have an opinion and a right to have the stance that I do.”

On Wednesday, NASCAR announced that it has removed guidelines stating that team members must stand for the national anthem, allowing for peaceful protests during pre-race ceremonies.