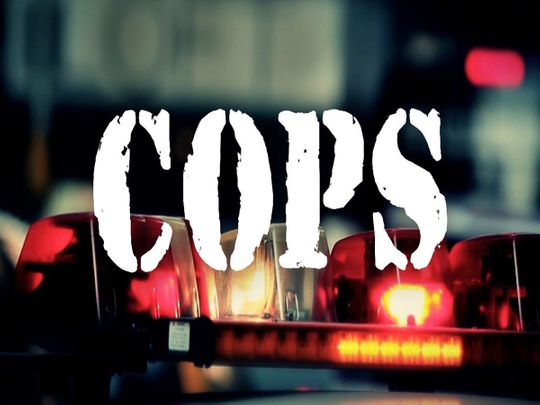 ‘Cops’ has been abolished by the Paramount Network.

The long-running reality series was cancelled on Tuesday amid US-wide protests over systemic racism and police violence after the killing of George Floyd. Floyd, a 46-year-old black man, died May 25 after a white police officer pinned him down at the neck with his knee until he stopped breathing.

“‘Cops’ is not on the Paramount Network and we don’t have any current or future plans for it to return,” said a network spokesperson in a statement.

Episodes of the series, which followed police officers and sheriff’s deputies as they responded to calls, had been pulled from the network’s line-up earlier this month in the aftermath of Floyd’s death. Now the pause is permanent.

As the nationwide protests continue, discussion has turned to how TV shows and pop culture have helped perpetuate misconceptions about the police and the criminal justice system. ‘Cops’ and unscripted counterparts such as ‘Live PD’ — currently on hold at A&E — are among those that have faced heightened scrutiny as videos capturing police attacks on peaceful protesters have circulated in recent days.

‘Cops’ originally premiered in 1989 on the Fox network, where it aired for 25 seasons. The unscripted series was built around actual events and commentary provided by the on-duty police officers being featured. In 2013, ‘Cops’ moved to Spike TV, the predecessor to Paramount. A new season had been slated to premiere Monday.