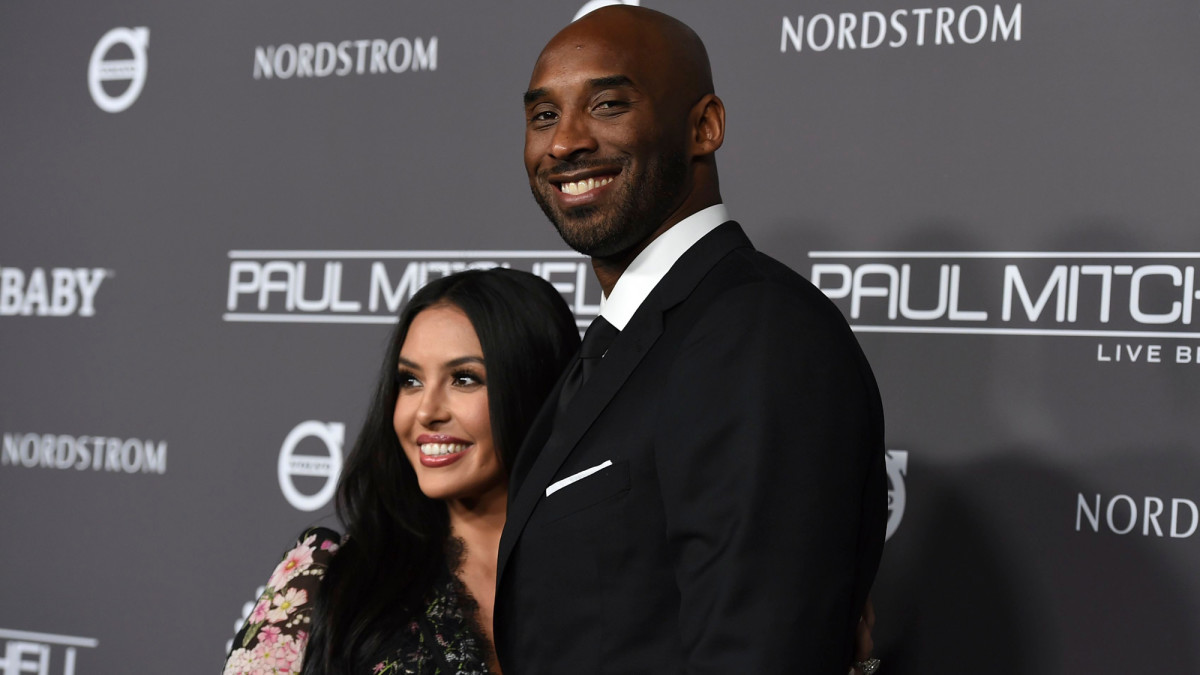 The legal fallout of the Sikorsky S-76 helicopter crash that killed Kobe Bryant, 13-year-old Gianna Bryant and seven others in January increasingly involves the crash’s aftermath. As reported by The Los Angeles Times, LA County Inspector General Max Huntsman seeks a subpoena for records related to unauthorized and sensitive photos taken at the crash scene. Of particular interest to Huntsman are Sheriff Alex Villanueva’s directives regarding the photos and possible measures by the sheriff’s office to “cover up” any wrongdoing by deputies.

Vanessa Bryant claims that Villanueva personally assured her that the crash scene would be off-limits to paparazzi and photographers. However, a deputy reportedly shared grisly crash scene photos with bar patrons. In addition, Bryant asserts that at least eight deputies snapped cell phone photos “of the dead children, parents and coaches” for their own “personal purposes” rather than for law enforcement objectives. If true, the deputies would have been acting more as paparazzi than as officers of the law. Furthermore, according to reporting by The Los Angeles Times, deputies in possession of crime scene photos were told by superiors that so long as they deleted the photos, they wouldn’t face discipline. These issues are currently being examined by the sheriff office’s internal affairs bureau.

As detailed in a Sports Illustrated legal story in March, the deletion of crime scene photos by deputies is legally problematic and possibly in violation of internal department procedures. The photos are likely relevant to the National Transportation Safety Board’s ongoing investigation into the crash and to Vanessa Bryant’s lawsuit against Island Express Helicopters, Island Express Holding Corp. and the estate of the pilot, Ara Zobayan, for the wrongful deaths of her husband and daughter. Photos taken in the immediate aftermath of a crash are critical evidence, particularly since the scene will change over the course of time.

Earlier this week, Vanessa Bryant filed a claim—a procedural precursor to the filing of a lawsuit—against the LA County Sheriff’s Department for negligence, intentional infliction of emotional distress and invasion of privacy. Bryant asserts that multiple deputies “took or shared photos of the scene” in violation of her privacy and with knowledge that such activities could cause her anguish. She stresses that Villanueva promised her that he would protect the dignity of the victims and their families. As Bryant sees it, Villanueva reneged on that promise and failed to make amends.

If Villanueva made a specific promise to Bryant and if he ordered a “cover-up” by his staff, Bryant would obtain a stronger argument that the sheriff’s department adopted a legal duty and then crudely breached it. In contrast, if Villanueva and his office made reasonable and good faith efforts to both safeguard the crash scene and credibly investigate possible wrongdoing by deputies, the department could more persuasively assert that it met its legal obligations.

As LA County’s inspector general, Huntsman possesses oversight authority over the sheriff department’s disciplinary process. Pursuant to an LA County ordinance, Huntsman’s job is to “promote constitutional policing and the fair and impartial administration of justice.”

Huntsman claims that Villanueva has refused to turn over relevant records, including those related to the cellphones used to take or store photos and to the names of deputies who allegedly took photos or who texted or displayed them. Huntsman, a former prosecutor, demands documents that “are relevant to a pending inquiry into allegations that the Sheriff directed the destruction of evidence and suppressed an administrative investigation to avoid negative publicity.” Those documents could become important in Bryant’s litigation.

Bryant’s legal actions against the helicopter company, estate of the pilot and now the LA County Sheriff’s Office are motivated by a desire to hold accountable those whom she believes wronged her and her family. The possibility of monetary damages is likely low on her list of priorities. At the time of his death, Kobe Bryant was reportedly worth in the ballpark of $600 million. If Vanessa Bryant’s legal actions lead to financial compensation, she could donate the proceeds to charitable causes that are important to her and her family. Chances are, her main goals in bringing litigation are to seek justice and to make sure that others in the future are treated better.