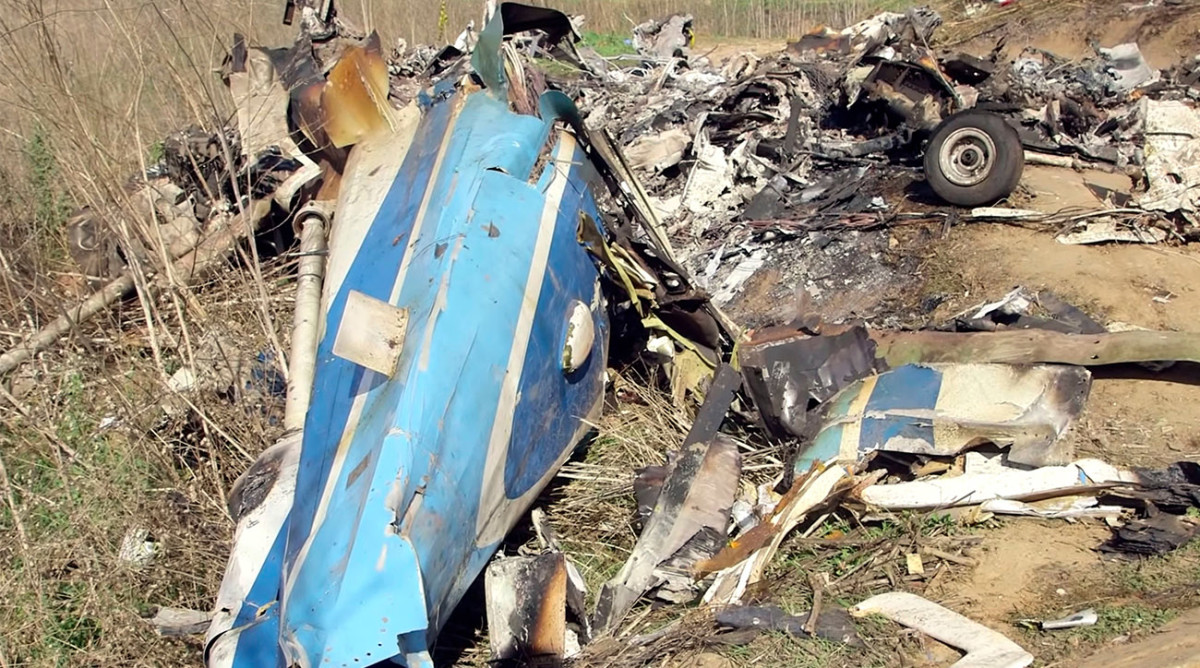 The law enforcement watchdog for Los Angeles County is attempting to subpoena documents connected to allegations that Sheriff Alex Villanueva ordered his deputies to cover up evidence of his department leaking graphic images from the helicopter crash that took the lives of Kobe Bryant and eight others.

In a letter this week to the chair of the Sheriff Civilian Oversight Commission, Inspector General Max Huntsman said: “The documents are relevant to a pending inquiry into allegations that the Sheriff directed the destruction of evidence and suppressed an administrative investigation to avoid negative publicity,” according to a report by Alene Tchekmedyian of the Los Angeles Times.

The Times originally reported in February that deputies on the scene of the crash had shared photos. The report came after somebody filed a complaint to the Sheriff’s Department three days later saying that a young deputy was showing graphic crash scene photos at the Baja California Bar & Grill in Norwalk.

“No fewer than eight sheriff’s deputies were at the scene snapping cell-phone photos of the dead children, parents, and coaches,” the claim said. “As the Department would later admit, there was no investigative purpose for deputies to take pictures at the crash site. Rather, the deputies took photos for their own personal purposes.”

After the existence of the photos was reported, Villanueva said he ordered deputies to delete their photos, which could be considered destruction of evidence. In April, the office requested a compilation of documents and information, including the names of anyone who saw or shared the photographs.

Vanessa Bryant is seeking damages for emotional and mental anguish as a result of deputies sharing these photos.

“Mrs. Bryant has suffered an immense tragedy by losing her husband and daughter,” the claim says. “Her grief has been compounded by the severe emotional distress caused by the sheriff’s deputies’ misconduct and the Sheriff’s Department’s mishandling of that misconduct.”