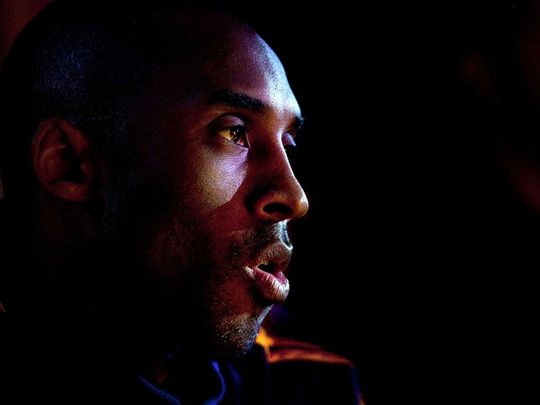 Los Angeles: An autopsy on the pilot in the Kobe Bryant helicopter crash shows he did not have drugs or alcohol in his system.

Bryant and all eight others aboard died in the Jan. 26 crash just outside Los Angeles.

Autopsy reports were released Friday by the Los Angeles County coroner’s office. The causes of death for Bryant, his 13-year-old daughter Gianna, pilot Ara Zobayan and the others have been ruled blunt trauma.

Zobayan was flying in fog and climbed to get out of the clouds, then plunged into a hillside.