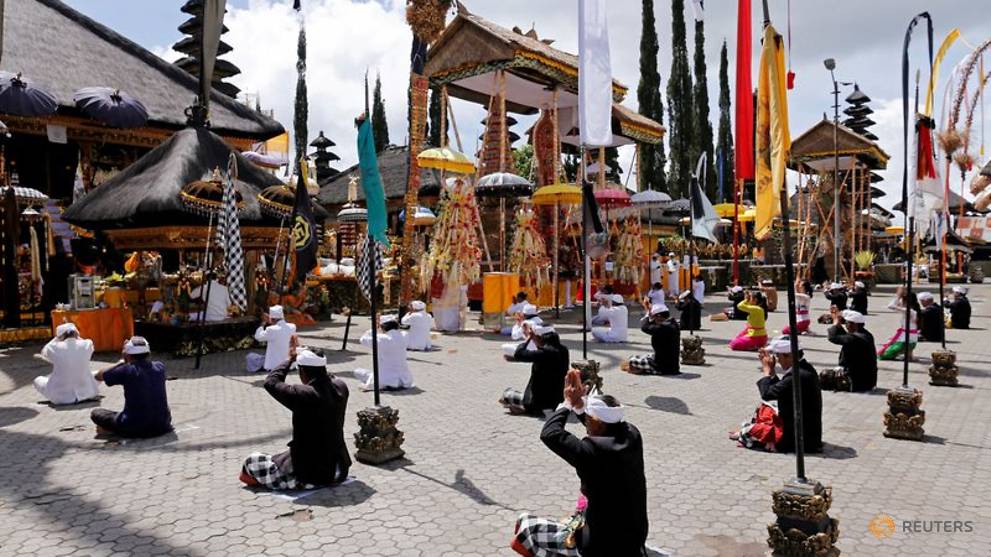 JAKARTA: Indonesia’s tropical holiday island of Bali could reopen to tourists in October, thanks to its success in controlling the coronavirus outbreak, the government said on Friday (May 15).

As of Friday, Bali had reported 343 coronavirus cases and four deaths, a much lower fatality rate compared with 16,496 cases and 1,076 deaths in the whole archipelago.

If the infection curve continued to improve, the tourism ministry is looking to revitalise destinations and do promotional work for some parts of the country, including Bali, between June and October, Ni Wayan Giri Adnyani, secretary of the ministry, said in the statement.

Partial reopening of those areas, which also include the city of Yogyakarta and Riau islands province, may begin in October, she said.

Foreign tourist arrivals into Indonesia plunged more than 60 per cent in March, compared to the year-earlier month, with Chinese arrivals sliding more than 97 per cent.