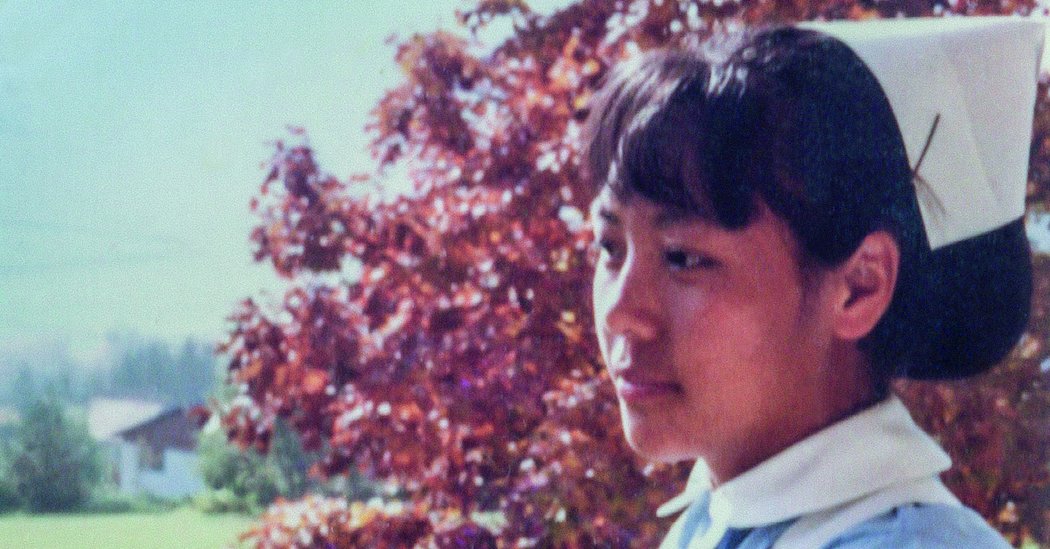 Tendol Gyalzur lost her parents and brother during the 1959 Tibetan uprising and as a child crossed the Himalayas on foot and on horseback to safety. But she returned to Tibet after more than three decades to start the region’s first private orphanages, which have taken in more than 300 children.

Mrs. Gyalzur died on May 3 in Chur, Switzerland. She was believed to be 69. The cause was Covid-19, her son, Songtsen Gyalzur, said.

With assistance from the Tibet Development Fund, a Chinese-controlled nonprofit, and using family savings, Mrs. Gyalzur opened Tibet’s first private orphanage in 1993 in Lhasa, the capital, accepting children from a variety of ethnic groups.

“It was a big concern of hers to show that children are children and people, people, no matter what ethnicity or religion,” said Tanja Polli, author of “One Life for the Children of Tibet: The Unbelievable Story of Tendol Gyalzur” (2019).

She started a second orphanage in 1997 in her husband’s hometown, Shangri-La (also known as Zhongdian), in China’s southwestern Yunnan Province. In 2002, she began supporting a school for the children of nomadic herders in western Sichuan Province.

After 25 years, amid a clampdown on the work of foreign organizations, Mrs. Gyalzur handed control of her centers to the Chinese government, although she continued to visit them.

In a tense political environment, Mrs. Gyalzur was known for her ability to cooperate with Chinese officials for more than a quarter-century to get her job done. That cooperation, with a government accused of human rights abuses, drew criticism from within the Tibetan diaspora. Tibet, which is an autonomous region of China, is a hotbed of antigovernment protests calling for greater independence and the return of the Dalai Lama, the exiled spiritual leader.

“There’s always the people who say that anyone working with the Chinese regime is a sort of ‘blood traitor,’” said Tsering Shakya, a professor at the University of British Columbia and author of “The Dragon in the Land of Snows: A History of Modern Tibet Since 1947” (1999). He saw Mrs. Gyalzur as pragmatic. “You can have your own political stance, but being able to effect change at the ground level is necessary.”

Tenzin Dolkar, who later began using Tendol, a variation of her first name, was born in the central Tibetan town of Shigatse (also known as Xigaze) on Dec. 2, 1951, according to her Swiss passport. But her true birth date was unknown. When she arrived at a refugee camp in northern India after fleeing Tibet with a migrant caravan, her age was determined based on the number of her baby teeth. Even the names of her parents and brother, and the details of their deaths, were lost amid a chaotic departure from Tibet.

She was transferred to an orphanage in Dharamsala, India, run by the sister of the Dalai Lama and chosen as one of a dozen children sent in 1963 to a children’s home outside Munich as part of an initiative of the Tibetan government-in-exile, according to Ms. Polli. Mrs. Gyalzur and her peers were exhorted by the Dalai Lama to be “the seeds of the future Tibet.”

In Germany, Mrs. Gyalzur earned a nursing degree and met her future husband, a fellow Tibetan refugee named Losang Gyalzur, whom she married in 1972. She is survived by him; another son, Ghaden; and four grandchildren.

The couple moved to Switzerland. Mrs. Gyalzur returned to Tibet for the first time 18 years later and was moved to open her orphanage by the sight of street children rummaging through the trash for food in Lhasa.

“It was the first time in my life,” she said in an interview for The Christian Science Monitor in 2009, “that I realized that the only thing I wanted to do was to fight for the rights of these abandoned children.”