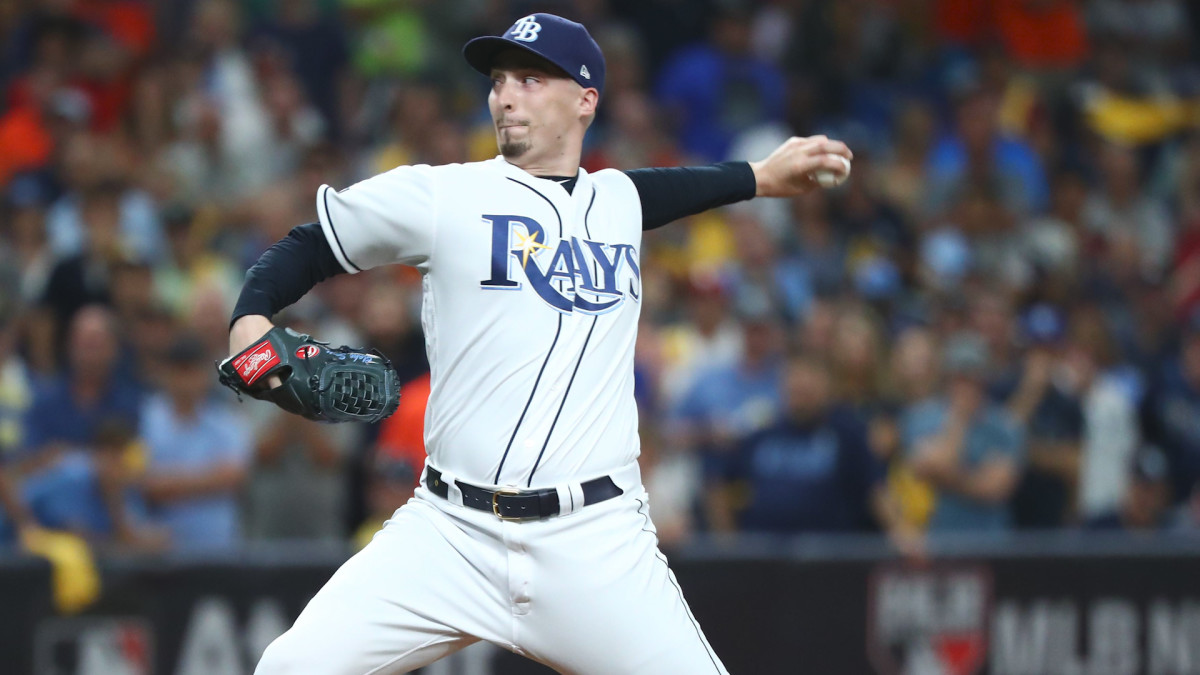 In a time where it is nearly impossible for people to reach a consensus on anything, it seems everyone is in agreement on one thing, no one wants to hear about baseball players and team owners fighting over money.

Keep it behind closed doors. Shut up, all of you. That goes for Scott Boras, Blake Snell, Bryce Harper and every single owner. Safety concerns are one thing, compensation another.

Of course, Snell’s comments saying, “I’m not splitting no revenue. I want all mine” are the latest example. He added, “Bro, y’all got to understand, too, because y’all going to be like: ‘Bro, play for the love of the game. Man, what’s wrong with you, bro? Money should not be a thing.’ Bro, I’m risking my life. What do you mean, ‘It should not be a thing?’ It 100% should be a thing.”

And while Snell has a point regarding what players are going out there and risking vs what already wealthy owners risk losing, it’s not one that is going to resonate with the general public at the moment when people are losing their jobs left and right.

NBA commissioner Adam Silver reportedly said, “This could turn out to be the single greatest challenge of all our lives” when addressing the players in his league, and he’s probably correct. Which means there is going to have to be tough compromises somewhere.

So, if MLB is really attempting to play ball, now is definitely not the time for Moneyball, at least not publicly.