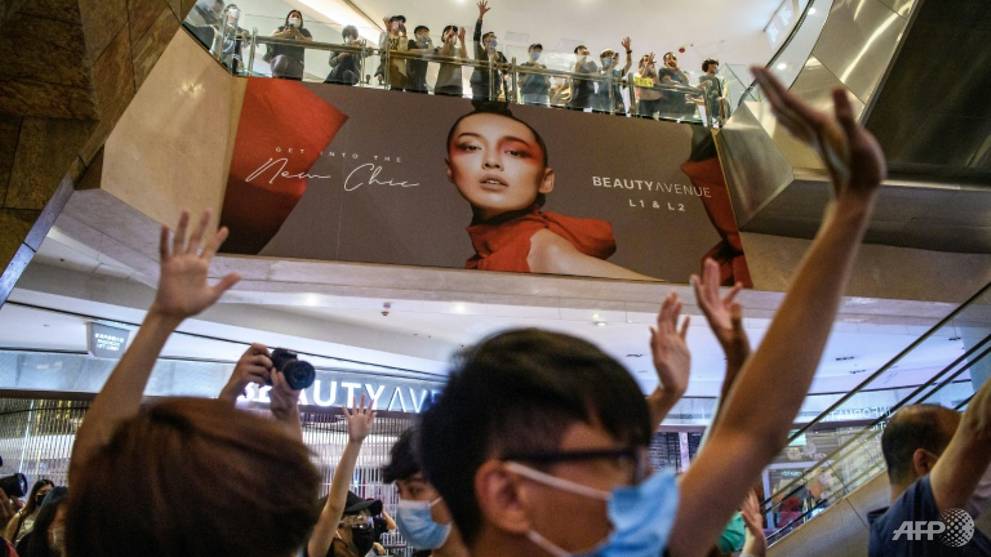 HONG KONG: A history exam question asking Hong Kong students to assess colonial Japan’s occupation of China sparked a rebuke by Beijing on Friday (May 15) and reignited a row over academic freedoms in the semi-autonomous city.

The criticism comes as Hong Kong’s schools and universities – some of the best in Asia – become the latest ideological battleground in a city convulsed by political unrest.

China’s foreign ministry and state media rounded on a university entrance exam question that asked students to decide whether Japan’s invasion of China from 1900 to 1945 “did more good than harm”.

“Hong Kong’s education sector must not become a chicken coop without a roof,” the foreign ministry wrote on the Facebook page of its Hong Kong office.

Japan’s colonial occupation of parts of China between 1900 and 1945 was brutal and led to millions of deaths.

Semi-autonomous Hong Kong has a much freer system that encourages debate and analysis.

The subject has become a bete noire for Chinese state media and pro-Beijing politicians who have called for more openly patriotic education.

Lam has promised to unveil plans to reform the subject later in the year.

Hong Kong’s education bureau criticised the city’s exam board, saying it was “hurting the feelings and dignity of the Chinese people”.

It described the question as “a leading one” and demanded a response from the exam board.

But the Hong Kong Professional Teachers’ Union said the government was “placing politics above education”.

“In order to pursue political correctness, the education bureau is smothering the space for discussion in exams,” the union said.

Ip Kin-yuen, a lawmaker who represents the education sector, said students would be expected to know and write about Japan’s violent excesses in any exam question assessing the country’s legacy within China.

“Students … can use what they know to discuss against a statement, this is very common in a history exam,” he told AFP.