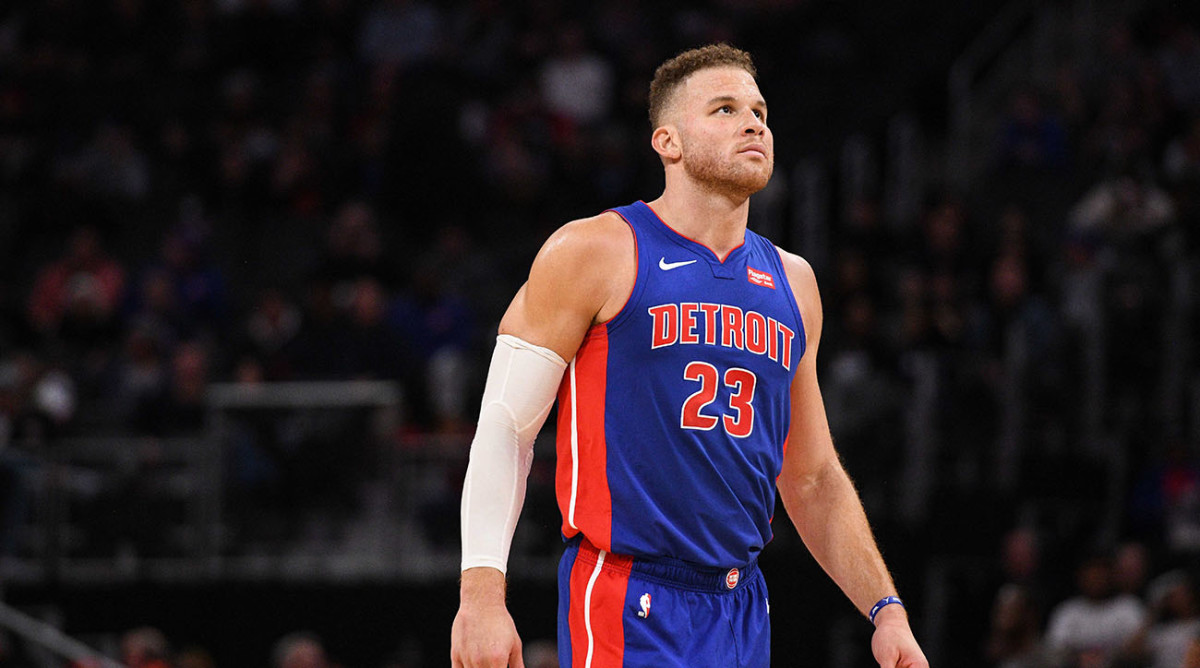 In the midst of a moribund season, the Pistons began signaling their intentions to enter a different phase of the franchise by trading former No. 9 pick Andre Drummond earlier this year. Drummond’s player option for next season and his so-so partnership with Blake Griffin made his trade a sensible one. But what will Detroit do about Griffin?

Injuries have marred Griffin’s tenure in Detroit from when he arrived three seasons ago. He missed the final eight games of 2018, the year he was acquired. He bounced back to play in 75 games last year, making a big impact before missing the final six games of the regular season and the first two of the playoffs, where Detroit was bounced in the first round. And in 2020, Griffin played in only 18 games due to knee troubles. Griffin has been impactful when healthy, and his 2019 campaign was one of the most well-rounded seasons of his career. But his injury troubles are a real concern, and Detroit seems committed to moving forward with a new core.

So what does that mean? Trading Griffin and his hefty salary, unless there’s a new CBA (not impossible), seems unlikely given his injury history and how tight money is expected to be around the league. The Pistons will need to be comfortable handling Griffin while shifting the timeline of the organization. That’s easier said than done. Griffin was acquired with the intention to compete, and he’s not at an age at which he can sustain a few years of rebuilding. Maybe Detroit still wants to stay competitive, but chasing high-priced vets when your star’s knees are aging seems ill-advised.

Griffin will have to be patient as the front office figures out the right path forward. He can opt out in 2021, though the market could still be bad for free agents then. For now, the Pistons and Griffin, a surprise pairing to begin with, seem stuck with each other even if their motivations are different. If the front office fully commits to a rebuild, it will be their responsibility to keep Griffin engaged as they move forward.