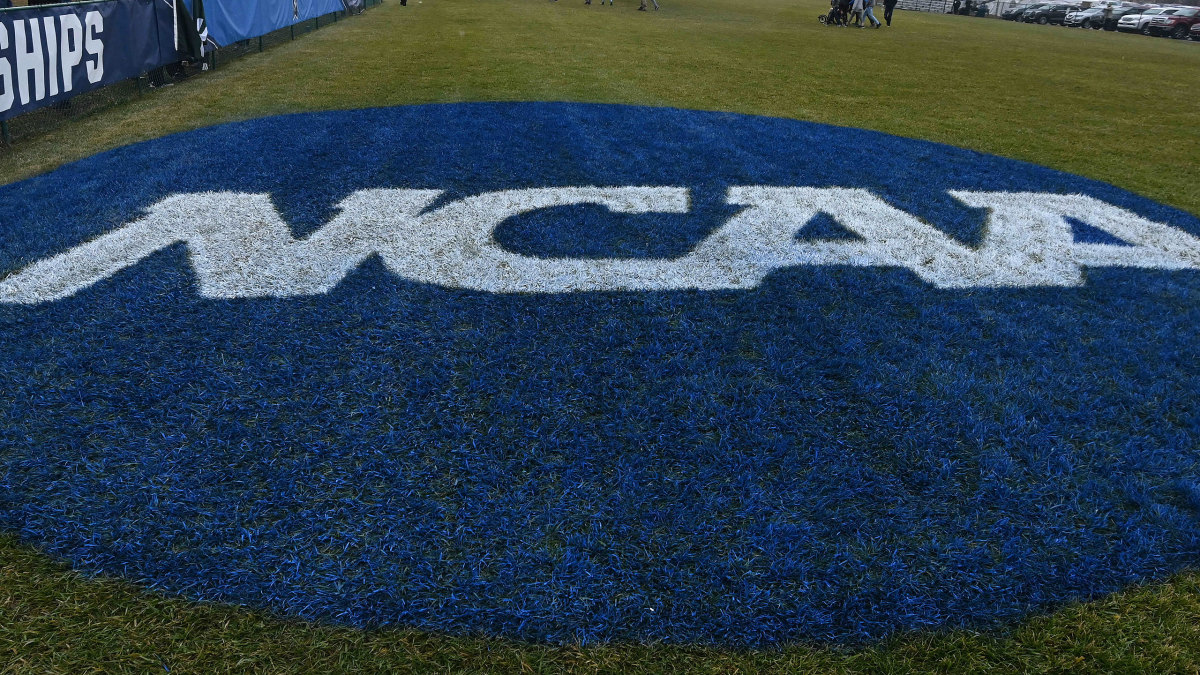 Officials can cross a major hurdle Wednesday in football’s return.

The NCAA Division I Council, a 40-member decision-making body made up of key college athletics figures, could lift a nation-wide moratorium on on-campus summer activities, multiple sources told Sports Illustrated, creating a pathway for schools to welcome back their athletes as soon as June 1. The ban, triggered in March amid the coronavirus outbreak, expires May 31.

Council members have three options. They can keep campuses shutdown completely by extending the ban, an unlikely ruling, according to people knowledgeable about the discussions; they can open campuses for voluntary training (without coaching interaction); or they can grant required training (with staff interaction). Members are in somewhat agreement on allowing voluntary access, but they plan to get feedback from coaches and administrators over the coming days.

Across the country, dozens of athletic departments are mobilizing to hold voluntary workouts with football, men’s basketball and women’s basketball players. In that scenario, players would work out at team facilities while strength staff members provide supervision and other school officials administer safety precautions, such as screening athletes, sanitizing equipment and creating small-group training schedules. But many administrators are hoping the Council lifts the ban to allow required training, when players can have their normal summer activity maximum of eight hours per week—six with strength coaches and two with on-field coaches.

Some believe the latter won’t happen because of inequality concerns among 130 FBS programs spread across states with varying guidelines. While most are in the midst of reopening plans, some states remain closed, with stringent shelter-at-home orders and large-gathering restrictions. Conference commissioners told Sports Illustrated over the last week that they expect schools to begin on-campus training in June and that they’d be starting at different times. “Just because it’s permitted from a national standpoint, doesn’t mean that every campus is going to allow their athletes back on campus,” ACC commissioner John Swofford told SI earlier this week. “That would be an institutional decision.”

Many conferences are expected to meet soon to discuss conference-wide rulings on summer activity. SEC decision-makers are scheduled for a meeting next Friday. The Pac-12 will meet Monday, and the Big Ten is set for a June 7 meeting. However, some leagues are leaving decisions up to their individual schools. That includes the Sun Belt and American Athletic, according to each league’s commissioner.

The SEC is farther along than most, as the league stretches across a region of the country reopening at a quick pace. Ten of the conference’s 11 footprint states have at least started a reopening plan. Kentucky, the only state lagging behind, is scheduled to begin opening retail businesses Wednesday and plans by May 25 to allow for gatherings of no more than 10. In at least a half-dozen SEC states, gyms are reopening, a point of contention among athletic administrators. In fact, at a handful of SEC schools, recreational facilities on campus will open June 1. “That’s happening a lot around the conference,” says one league athletic director. “If our kids can work out in the recreation center, why can’t we go to the facility? We feel like our facility is safer.”

Not all agree. On Thursday, Oklahoma coach Lincoln Riley expressed strong feelings on the topic, saying a June 1 start date is “one of the most ridiculous things I’ve ever heard.”

June workouts, voluntary or with coaching, would ready players for a six-week training camp that officials hope can start in mid-July. Commissioners, the true decision-makers in determining football’s fate, spoke to SI at length over the last few days, painting an optimistic picture of playing a fall season and potentially starting on time, though fan attendance will likely be significantly limited.

However, the reopening of states is a key point in the sport’s on-time return. Commissioners are watching virus levels in areas that are reigniting their economies. “The numbers in Dallas are continuing to climb,” Big 12 commissioner Bob Bowlsby told SI. “Our [Texas] governor has proclaimed we’re going to start opening up business and society and he even acknowledges that there is a bit of a gamble with it and that they’ll have to watch it carefully. We’re going to have to watch it, too. We go back to practice and all of a sudden we have somebody test positive, we’re going to be out of business.”