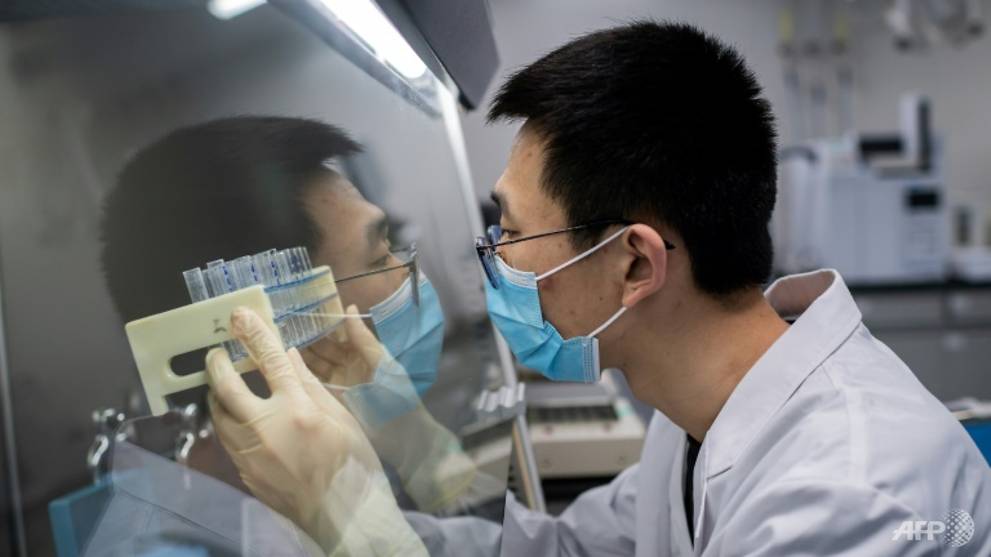 BEIJING: China has a fifth potential coronavirus vaccine in a human trial and more are on the way, a health official said Friday (May15), as the world races to find a formula to stop the contagion in its tracks.

So far there have been no “major adverse reactions” reported among the 2,575 volunteers participating in the five phase-two tests, said Zeng Yixin, deputy director of the National Health Commission.

“According to the plan, if all goes well, the above projects will complete the second phase of clinical trials in July this year,” Zeng said.

More vaccine candidates are in the pipeline and awaiting approval for human trials, he added.

China had previously said four human trials for possible vaccines were under way.

Zeng did not say when the trials, which must complete three phases for the drug to be approved for use, might be finished.

Scientists around the world are working at breakneck speed to develop a vaccine for COVID-19, the disease caused by the virus, which has killed more than 300,000 people and infected over 4.4 million.

But China’s success in largely taming the outbreak could pose a hurdle for its vaccine developers when they reach the final stage of testing.

The drug must be administered to a group of volunteers and a placebo given to a control group in the same area where the virus is spreading to see if it works.

Beijing-based Sinovac Biotech, which developed one of the vaccines being tested, has told AFP that it is looking to carry out the final stage of its trial abroad because China does not have a large enough coronavirus cluster.

Experts say it will take at least 12 to 18 months to develop an effective vaccine, possibly even longer.