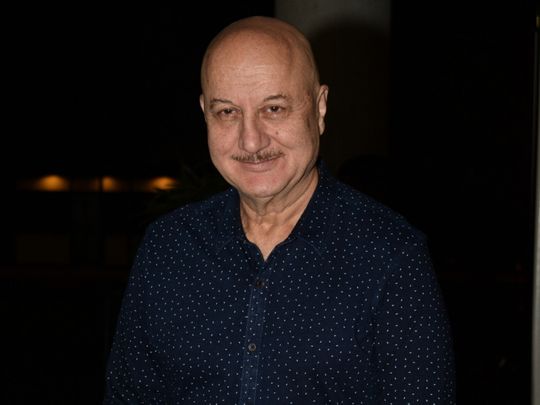 Sharing a throwback picture of veteran Hollywood actors Robert De Niro and Al Pacino, actor Anupam Kher on Friday explained how big the influence was of these stars on him to spur his acting career.

Taking to Instagram, the ‘Kuch Kuch Hota Hai’ actor revealed that the shared photographs of the Hollywood stars were sent in by a ‘friend’ of Kher’s and said: “These two pictures define ‘Acting’ in the last 45 years.”

In the captions, the 65-year-old noted how the two actors, even today, continue to inspire many actors across the globe.

Kher, who studied in the National School of Drama, gave credit to the two big names of Hollywood and mentioned them as the “reasons” for him to join the drama school.