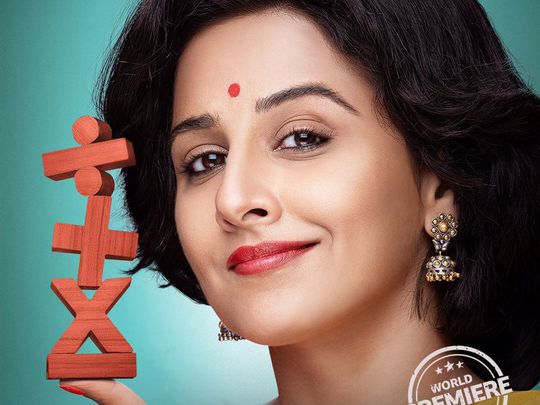 The decision to release the films online comes after the makers of Amitabh Bachchan and Ayushmann Khurrana movie ‘Gulabo Sitabo’ decided to premiere it on the platform.

The movies will premiere exclusively on Prime Video over the next three months and will be available in 200 countries and territories worldwide.

“Indian audiences have been eagerly awaiting the release of these seven highly anticipated films and we are delighted that Amazon Prime Video will now be premiering these movies for our customers,” said Director and Country General Manager, Amazon Prime Video India, Gaurav Gandhi.

This move can be seen as an effect of the Covid-19 induced shutdown that has affected the entertainment industry.