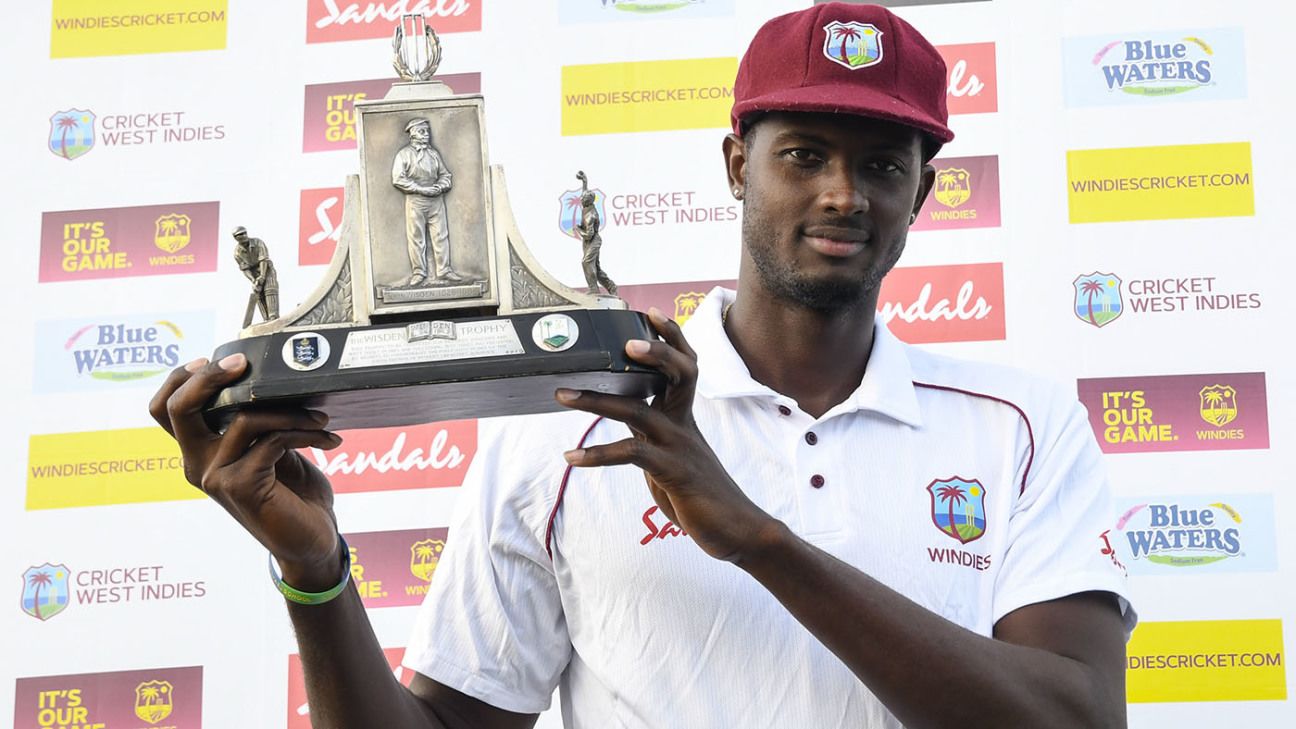 West Indies’ cricketers will only tour England for their postponed Test series in July if they are “100% sure” they are not putting their health at risk, according to the CWI chief executive, Johnny Grave.

Speaking on Sky Sports after it was confirmed that England’s players plan to begin their own phased return to training on Monday, Grave admitted that the UK’s death toll from the Covid-19 pandemic, already in excess of 30,000, has caused some alarm in the Caribbean.

“There are relatively few cases here in the Caribbean, therefore, we’re all relatively safe from a coronavirus point of view,” he said. “Just in terms of sheer numbers of deaths in the UK, obviously over 30,000 people is an enormous number but in population terms here in the Caribbean for people who are based and who have lived most of their lives on the smaller islands, you are talking about 40-50 per cent of the total populations.

“It is a very different mindset here in terms of going to what is seen as one of the eyes of the storm of this virus. So we’re going to have to be very, very careful that first up we take the medical advice that the ECB give us and secondly that we’re 100 per cent sure that we’re not putting any player’s health at risk before we can contemplate the tour taking place.

“We’ve had, as you can imagine, lots of conversations individually and – as of the start of this month – we started really a much wider discussion with the ECB over what a tour might look like,” he added.

“Certainly, from our point of view, it’s really just listening to those ECB plans both from Steve Elworthy, from a logistics and venue point of view, and professor Nick Peirce from a medical point of view.

“So, we’re in good dialogue with the ECB and ultimately we’re waiting to hear from them and clearly they need to get UK Government approval before we can seriously contemplate a tour to the UK.”

Ashley Giles, England’s team director, admitted that he could understand West Indies’ concerns, but remained confident that the tour would go ahead as planned.

“I would be nervous, certainly, but I think we are all nervous, aren’t we? Clearly being outside and looking in, as with any scenario, it can be quite scary but we are doing everything we possibly can to answer all of the West Indies’ questions and we will be speaking to Pakistan as well and mitigate as much risk as we possibly can. We can’t mitigate all risk but as much as possible to get guys comfortable.

“We have to remain confident. A big part of my job is trying to get cricket on but it has to be safe and it has to be right. We would never compromise the safety of our players and our people. Right now I am confident. We hope we don’t take another dip which would put all of us back, [but] if we continue on this trajectory hopefully we will have the right conditions to play some Test cricket.”

A significant hurdle for CWI will be the assembling of their squad ahead of the trip to England, with all internal flights in the Caribbean currently suspended.

“At the moment there’s no regional travel between the main airlines so first up we need to think through where the pool of players would come from across the Caribbean,” said Grave.

“We’d expect at least seven or eight countries to make up the Test squad. I don’t think commercial flying is going to be appropriate here from the medical advice that we’ve been getting so we’re looking at chartering planes within the Caribbean and then ultimately a trans-Atlantic charter to get over to England.”