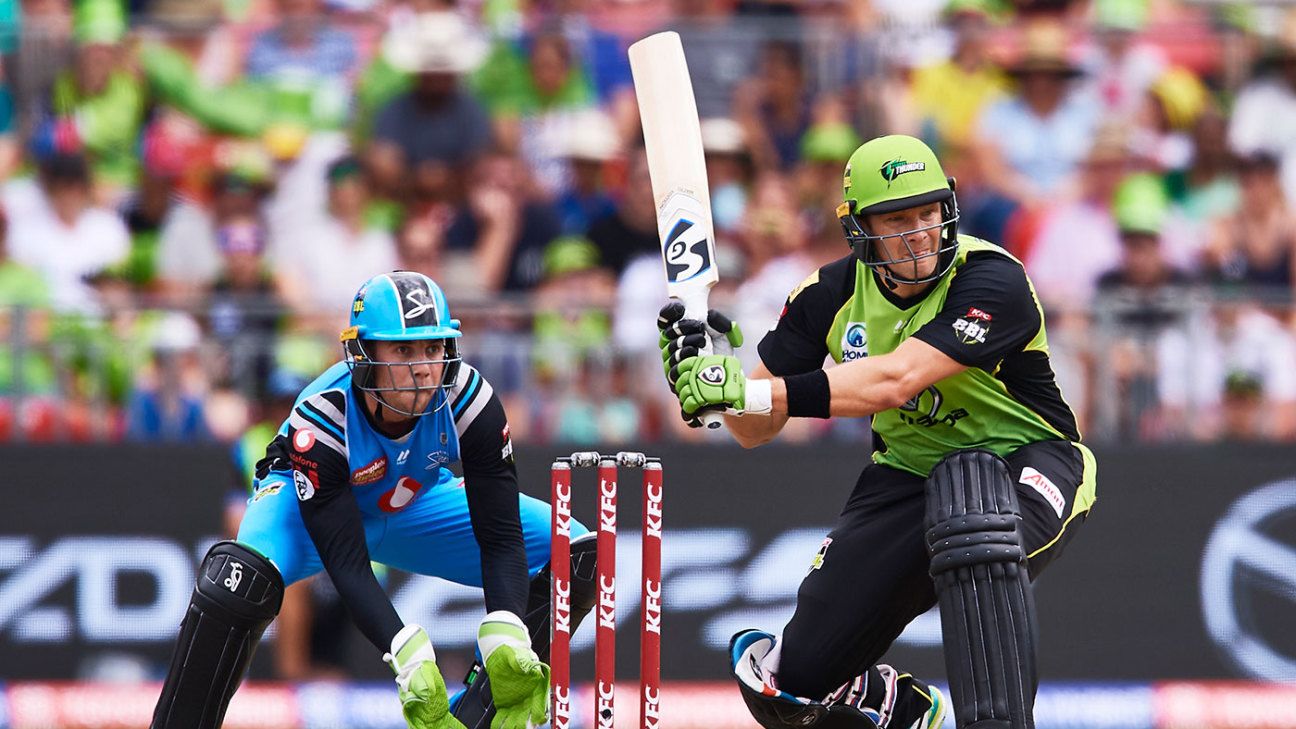 Shane Watson has criticised the expansion of the Big Bash season from 32 group games to 56, describing the tournament as “just too long” and suggesting that “the quality of the cricket has been put on the back burner”.

Watson, an influential figure in the as the president of the Australian Cricketers’ Association and one of Australia’s most experienced T20 players, proposed a four-step plan to “save our beloved BBL before it’s too late” on his blog ‘T20 Stars’ which involves: reverting to the format used in the 2017-18 season; only playing on “international quality” pitches; increasing the number of overseas players permitted per team from two to “three, if not four”; and stopping players from being mic’d up to ensure they can focus on the game itself.

Discussions about the Big Bash’s format have been a near-constant feature of the Australian summer in recent years. The tournament’s group stage lasted 32 games in 2016-17, when the average attendance was over 30,000, but while aggregate attendance has grown steadily, the average has decreased markedly to around 18,000 in 2019-20.

An expanded finals stage meant there were 61 games in total last season, and Watson said that “the writing was on the wall” ever since CA announced its new broadcast deal in 2018 that involved extending the season.

“Continuing on after the kids go back to school is another reason why the tournament runs out of puff in the lead up to the finals, when this should be the time when the tournament really cranks up,” Watson said. “Again, the tournament is just too long. It’s disappointing for all of the families that follow the season so closely until school goes back, and the last thing parents want is for their kids to stay up [until] nearly midnight watching the matches on a school night.”

Watson also criticised the standard of the tournament, suggesting that a combination of poor pitches, a lack of international players, and the distraction caused by conversations with commentary teams has diluted the quality of cricket.

“A lot of the warning signs… have very sadly started to come to fruition,” he said. “I know all too well that the quality of the cricket that is being played in the BBL is now behind some of the tournaments around the world.

“As the BBL is comprised of 8 teams, the talent pool is already stretched pretty thin and now with the extension of the tournament, it is a challenge to keep your best players fit. Right now, if a team gets a few injuries, the franchise has to continue to find club cricketers to fill in. This happened way too many times during the season just gone. If the BBL wants to be one of the best T20 leagues in the world they need to have the best players in the world participating in the league.”

Watson described the pitches he played on at the Sydney Showground as “very ordinary at worst and pretty good once in a blue moon”, and suggested that the Thunder should either ensure the drop-in wickets at the ground are “world-class” or consider playing all their home games at Manuka Oval in Canberra.

“In theory, it sounds great to play games out in regional areas, so other BBL fans can watch their favourite players,” Watson said. “Well, they need to make sure that the pitches are up to a world-class standard to ensure that world-class cricket can be played at these venues.”