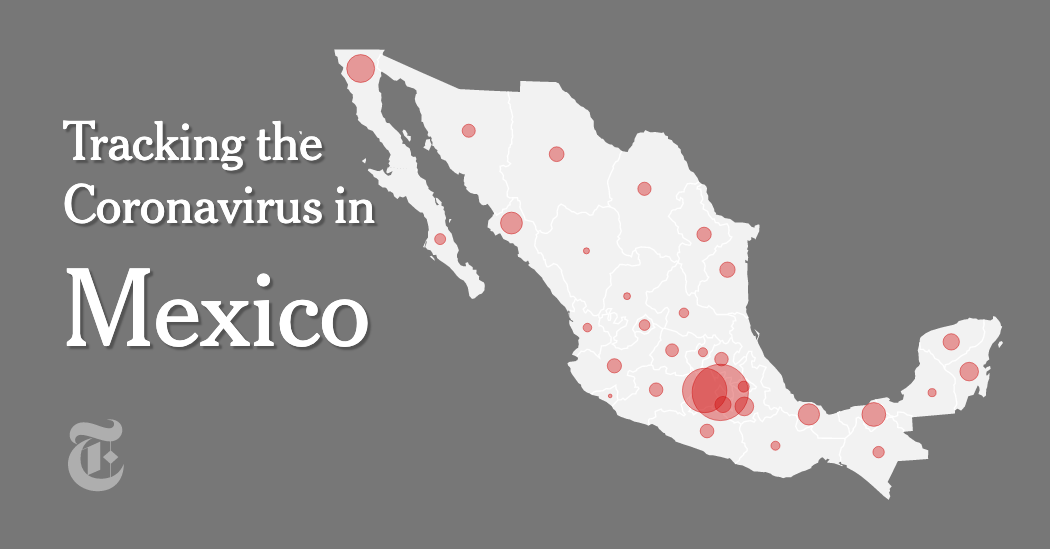 There have been at least 40,100 confirmed cases of the coronavirus in Mexico, according to the National Agency of Science and Technology. As of Wednesday evening, 4,220 people had died.

However, the Times found that the Mexican government is not reporting hundreds, possibly thousands, of deaths from the coronavirus in Mexico City, according to officials and confidential data.

Here’s how the number of cases and deaths are growing in Mexico:

Note: The seven-day average is the average of a day and the previous six days of data.

The New York Times has found that official tallies in the United States and in more than a dozen other countries have undercounted deaths during the coronavirus outbreak because of limited testing availability.