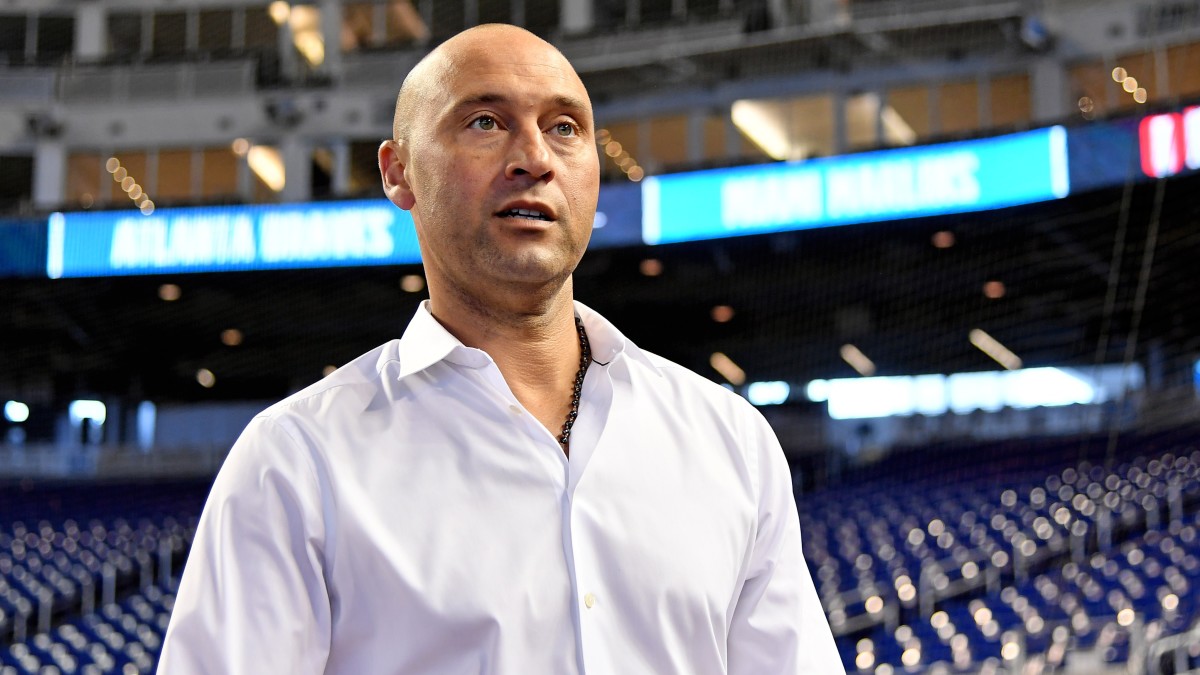 The Miami Marlins will furlough 90 to 100 of their employees temporarily beginning on June 1, according to ESPN.

The move will impact 40% of Miami’s baseball operations staff. Employees’ furlough status will be evaluated monthly, and their health benefits will continue through the end of October.

The move comes weeks after Marlins chief executive officer Derek Jeter announced he would be forgoing his salary on an indefinite basis while baseball is shut down. Other team executives agreed to take pay cuts, while the entire baseball operations staff had their salaries guaranteed through at least May 31.

In April, MLB commissioner Rob Manfred informed teams that they would be allowed to furlough and reduce the pay of team employees during the coronavirus pandemic. He also announced pay reductions for himself and others at the league office.

“As part of our effort to protect the organization, my senior staff and I have decided to reduce our compensation by an average of 35% for 2020 to help the organization weather this terrible storm,” said Manfred, according to ESPN.

The league and the players’ association are currently negotiating a proposal that would begin the 2020 season in early July.