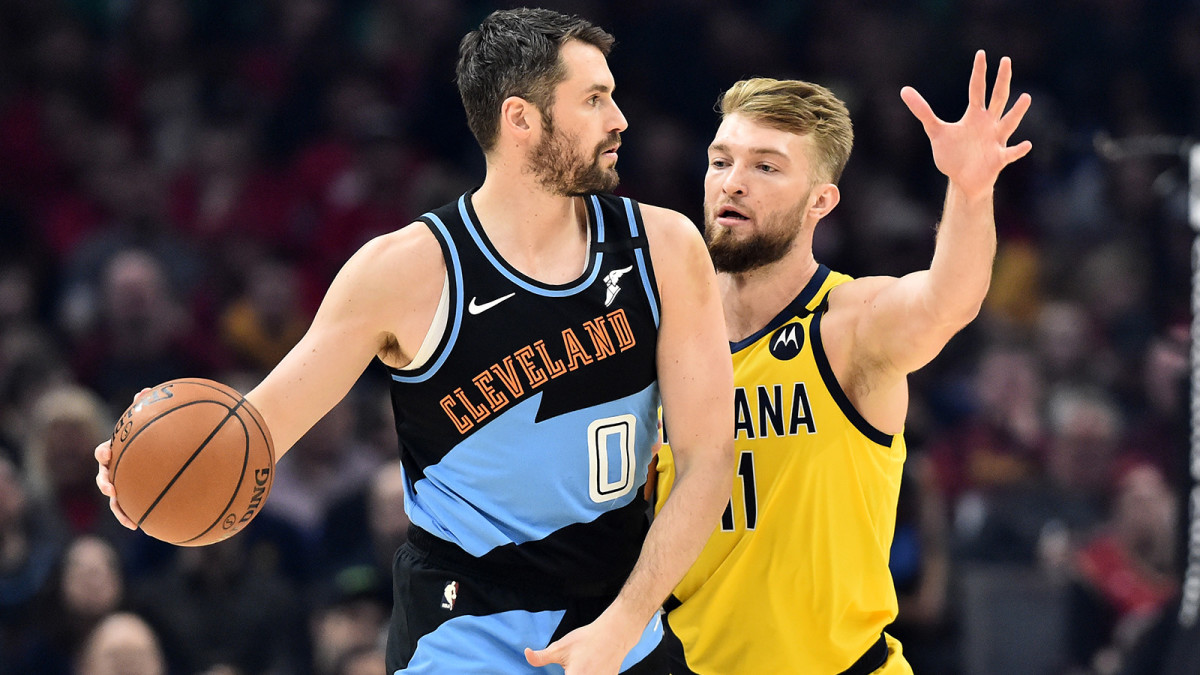 For one of the worst teams in the NBA, the Cavaliers had a fairly eventful season. John Beilein accidentally called his players “thugs” when he said he meant to call them “slugs.” They traded for former lottery pick Andre Drummond. And at times Kevin Love seemed to play possessions in an open mutiny against young guards Collin Sexton and Darius Garland.

Love, of course, has been the subject of trade rumors seemingly from the moment he arrived in Cleveland. The speculation only heated up once LeBron left, even after Love signed an extension with the Cavs. Over the last two seasons, particularly since the firing of Tyronn Lue, Love has made little sense on Cleveland’s roster. He’s the only player on the team over 30 years old, and yet he’s signed through 2023.

Perhaps the Cavs never got an intriguing offer for the five-time All-Star, but they could come to regret not moving Love before the pandemic season suspension. While his contract is fairly reasonable in a normal world, Love’s remaining salary could become a problem in a post-pandemic NBA. What if the salary cap is flat for a few seasons? What if contenders are rocketing into the luxury tax? What if the massive revenue shortfall causes the CBA to be terminated entirely? Is Love still going to be an attractive veteran for teams if the new financial reality makes him much more expensive than anticipated?

Cleveland is obviously not the only team dealing with these issues. But the Cavs had chances to move Love the last couple seasons to aid the youth movement, and now could be in a situation in which they’re handcuffed with him as they try to rebuild.

For nearly two years, the Cavs moving on from Love before his contract ended appeared to be a matter of when, not if. Cleveland is far from the only team thrown for a long-term planning loop because of the pandemic. But Love could end up being an early barometer as to what a post-virus trade market looks like for higher-priced veterans, if such a market exists at all.