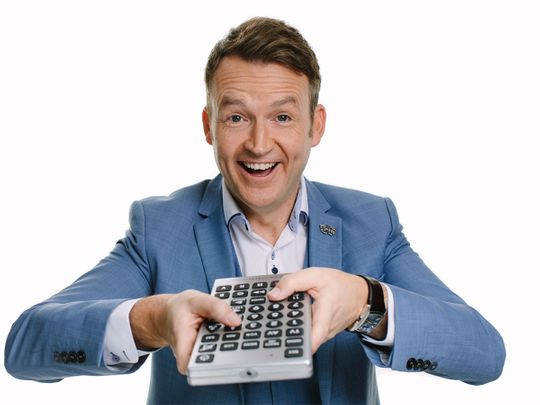 Big Fish Comedy, an entertainment company bringing world-renowned comedians to the UAE, will be streaming free comedy shows and exclusive footage on its Facebook channels in a free new segment called Big Fish TV Titters. This weekend the show will feature  Jon Clegg.

Clegg is a British comedian and impressionist and gained fame after finishing seventh in the eighth season of Britain’s Got Talent. Jon Clegg, as with other comedians featured on Big Fish Comedy’s TV Titters, has specially recorded material for Big Fish’s audience during self-isolation. Big Fish TV Titters is free, with fresh acts by comedians aired every Saturday at 7.30pm on Big Fish Comedy’s Facebook page.

Later this month, Big Fish Comedy TV Titters will also be streaming international comedy from Loki and Manuel Martinez. All this, followed by some of the top Live at the Apollo comedians.