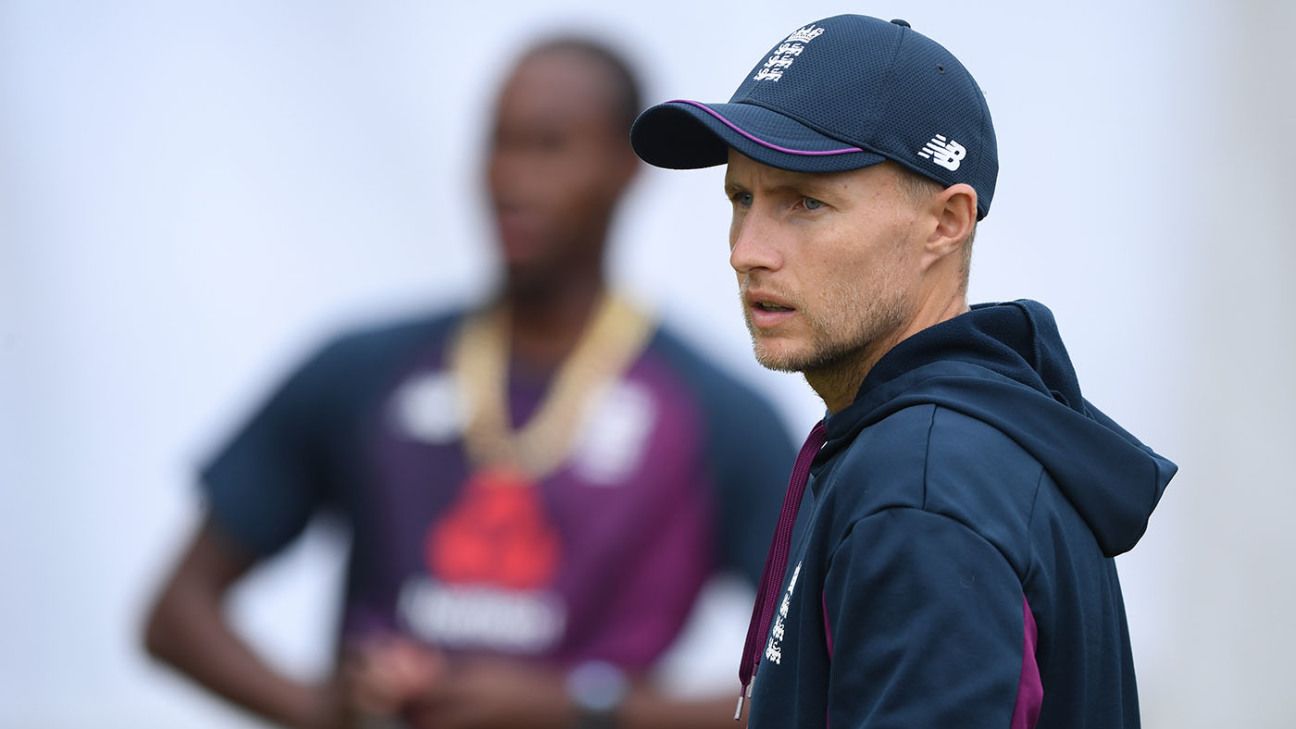 Ashley Giles believes resuming training will be “safer than it is to go to the supermarket” for England’s players and support staff. Giles, the managing director of England men’s cricket, has unveiled plans for around 30 players to return to training in the coming days and weeks, with a view to staging international fixtures from July.

While Giles accepts “we are all nervous” of the threat posed by Covid-19, he said the measures put in place to ensure the safety of all involved could create “conditions where we can play some Test cricket”. He hoped the steps taken would assuage the understandable concerns of not just prospective England players and support staff, but those of the opposition, and West Indies in particular, who are scheduled to be the first tourists of the summer.

“These are the very first tentative steps back to playing cricket,” Giles said. “This is individual-based training, so in many ways we should be able to get control of the environment so it’s safer to go back to practice than it is to go to the supermarket. It should be that controlled an environment. In this first phase, this should be a safer environment than going about daily life as it is: shopping, etc.

“I went shopping last week and it’s a really weird feeling when you go out. You are almost threatened by anyone who comes near you. It can be quite scary but we are doing everything we possibly can to answer all of West Indies’ questions. We will be speaking to Pakistan as well and mitigate as much risk as we possibly can. We can’t mitigate all risk but as much as possible to get guys comfortable.

“We are also outside where we know the risks are far less. We will certainly carry out the right risk assessments at the venues. We will make sure all the staff are trained and that we have the right equipment, including PPE [personal protective equipment]. We will make sure everything is there for the guys to go about their business as safely as possible.

“Would I be confident if I were a West Indies player? I would be nervous, certainly, but we are all nervous aren’t we? I’m not making light of this but there are risks every time you go outside the house. We need to mitigate as many of the risks as we possibly can.”

While much of the ECB’s efforts are centred on creating something as close to a bio-secure environment as possible, Giles revealed that players will occasionally be allowed to leave the “bubble” in order to visit their families. This may be especially relevant to England’s Test captain, Joe Root, who is expecting his second child in July.

“We are trying to create an enlarged household,” Giles said. “I’m currently living with four in my household, but there may be a household of 35 players and staff in and around that Test squad. Once they are in that environment and tested and clear, we hope they can lead pretty normal existences.

“But it isn’t realistic to expect them to be in a bubble for 10 weeks. While these guys are used to touring for perhaps three or four months, these aren’t normal conditions and people will want to see families. They are going to want to get home and see their kids. So we have to look at ways we can make that happen.

The players involved (approximately 30) and venues to be used – seven initially and then 11 as more players return to training – will be announced early next week. The first training sessions, involving only bowlers, will start next Wednesday. The seven venues have not been confirmed but are believed to be Chester-le-Street, Edgbaston, Emirates Old Trafford, Hove, Kia Oval, Taunton and Trent Bridge. While there may be some surprising names among the 30, some may be seen primarily as net bowlers.

“We will need to take a bigger group of players in with us whether that be to cover injury, net bowlers or practice matches,” Giles said. “We will have a red-ball focus at first, with the white-ball players [coming] later. Initially, it will be guys with a red-ball focus who may or may not have been involved in our system this winter and before who we’d like to go back to training.”

Giles also revealed that, at this stage, none of the players or support staff likely to be involved has either been infected or opted out of the resumption of training. He confirmed, however, that should anyone decide to do so, there would be no negative consequences. He also indicated that coaches from outside the current England system will be utilised.

“It may happen and that’s fine,” he said. “These are different circumstances and there will be no prejudice. But I hope we can put an environment in place that’s safe enough for guys to trust us that they can go back and take those first tentative steps to cricket.

“We’re definitely going to have to mobilise the help of some of our network coaches. So, at one venue, four or five bowlers may train individually but with the same coach. But with social distancing they shouldn’t be close enough to pass anything on. It’s essential we stick to these guidelines and do it properly otherwise it will cost us.

“A big part of my job is trying to get cricket on. There are performance aspects of what we do which is about winning and being the best. But I also have responsibility to try and get cricket going. It has to be safe and it has to be right. We would never compromise the safety of our players and our people. We have to remain confident and, right now, I am confident.

“I think we have all got to understand there is a huge economic cost to the whole game. Helping to keep the lights on everywhere is really important. We can play a big role in that. We are a business like everyone else. Businesses across the world are suffering right now and we have got to try and do our bit to protect the business.”