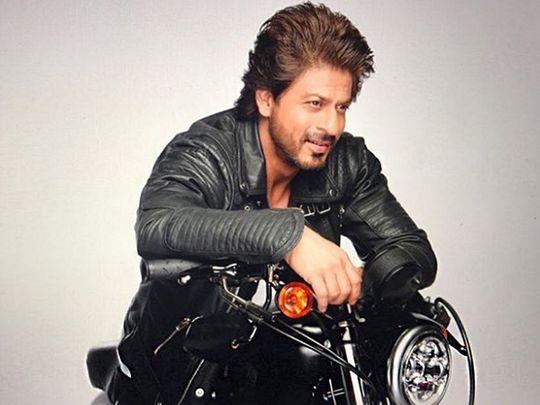 After ‘Circus’ and ‘Fauji’, Doordarshan is bringing back ‘Doosra Keval’, yet another serial featuring Bollywood actor Shah Rukh Khan in his early days as an actor.

A tweet on the official handle of Doordarshan read: “Coming soon – #DoosraKeval starring @iamsrk on @RetroDD”.

‘Doosra Keval’, a limited-episode show, released in 1989. Shah Rukh played the role of Keval, a village boy who goes to town and never returns.

Amid the Indian lockdown, DD has been re-airing old shows such as ‘Ramayan’, ‘Mahabharat’, ‘Shriman Shrimati’, ‘Circus’, ‘Byomkesh Bakshi’ and ‘Fauji’, among many more.

Recently, ‘Ramayan’ in its re-telecast almost three decades after its first run, became the most-watched entertainment show in the world.

A tweet from the official account of channel Doordarshan read: “WORLD RECORD!! Rebroadcast of #Ramayana on #Doordarshan smashes viewership records worldwide, the show becomes most watched entertainment show in the world with 77 million viewers on 16th of April”

According to media reports, the show overtook the popular ‘Game Of Thrones’ in terms of viewership.

Doordarshan airs in the UAE.