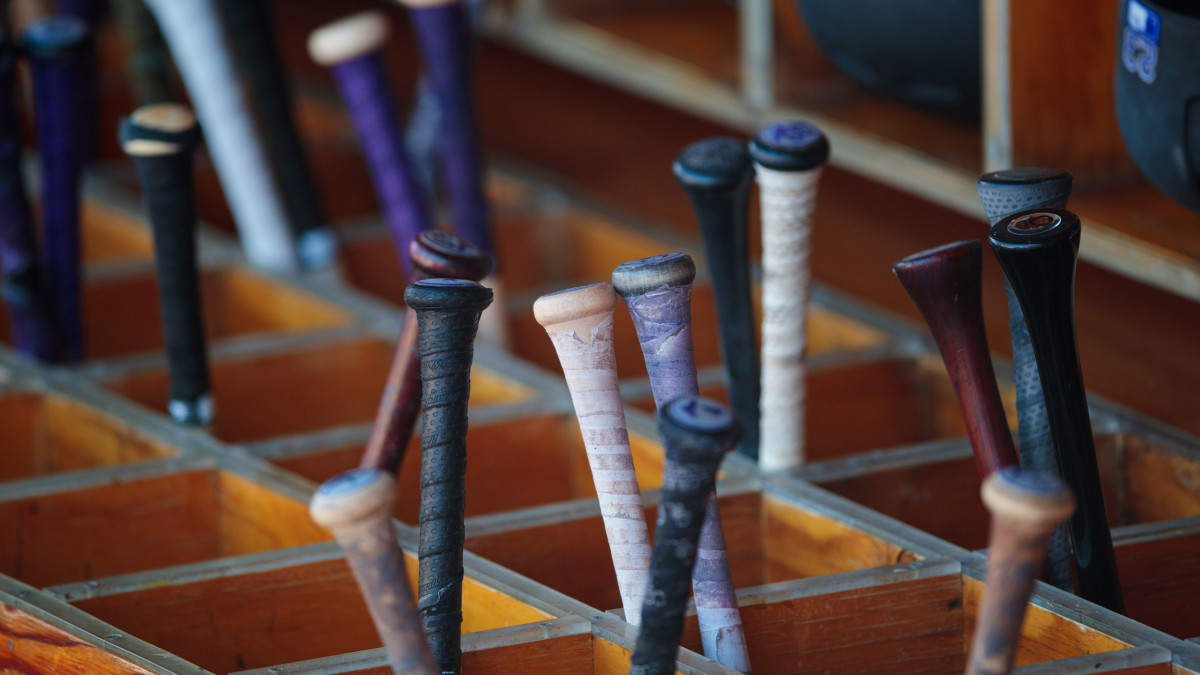 A universal designated hitter rule is expected to be approved by MLB players as part of a proposal from the league to start the season, according to MLB Network’s Jon Heyman.

Players have reportedly “long favored” the idea of applying a designated hitter to the National League, something that has been practiced in the American League since 1973. The new rule could boost pay for select players for the 2021 season if their batting statistics were to benefit, per Heyman.

A universal designated hitter rule would help protect pitchers in a potential shortened season, as they will have less time to prepare in a second “spring” training period. It would also provide opportunities to teams with depth such as the Dodgers, Nationals, Brewers, Mets and Rangers.

Major League Baseball reportedly approached the Players’ Association with a proposal on Tuesday to start the 2020 season. The plan includes a shortened 82-game season that would start in early July with regionalized schedules. The games reportedly would take place in the team’s local stadiums without fans as local governments allow, and the postseason would include an expanded playoff field to seven teams per league.

One issue that is expected to arise is if players are asked to take a further pay cut within the proposal. According to NBC Sports’ Craig Calcaterra, players are “hopping mad” about another potential reduction in salary and that there is “going to be a war” if owners demand further pay cuts as part of MLB’s plan to play in 2020.

The MLB season has been delayed indefinitely due to the coronavirus pandemic.