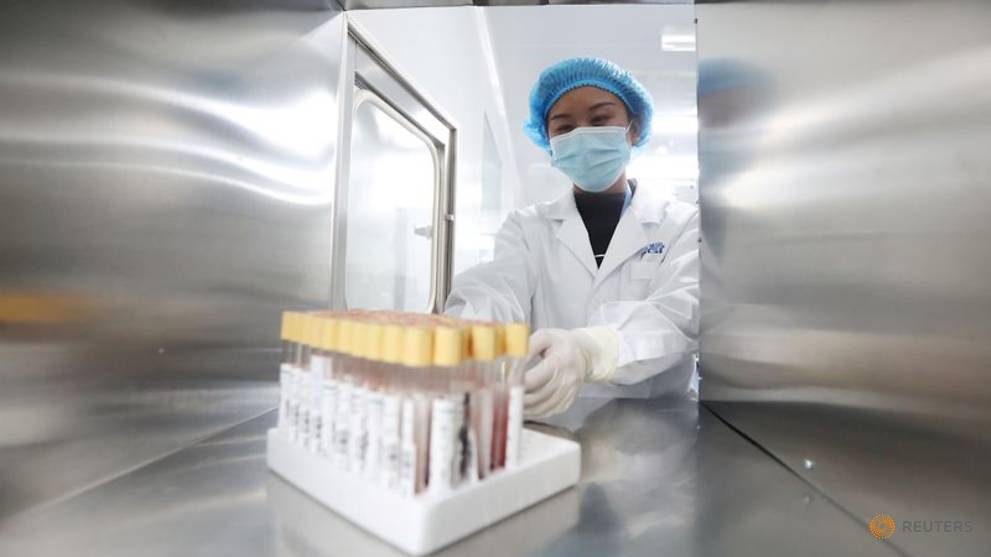 SHANGHAI/BEIJING: Beijing resident Wang Yukun was happy to comply in April when the construction firm he works for told him he’d need to take a test for COVID-19 before he could come back to work, even though he was at low risk of having the disease.

“My company arranged it and covered the test fee. The process was less time-consuming than I imagined,” he said, recalling how he got his negative result the next day. “I think everyone should be tested as a matter of personal health.”

While COVID-19 tests can be difficult to obtain in many countries, China is rapidly expanding their availability and affordability, enabling the masses – not just frontline workers, people from hard-hit areas or the sick – to get tested.

While China has not tallied how many daily tests are being carried out nationally, its capacity is far greater than other countries including the United States, which has conducted around 300,000 tests daily on average in recent days, according to the non-profit COVID Tracking Project.

Even South Korea and Germany, hailed for tested widely, were able to conduct roughly 20,000 and 120,000 tests a day, respectively, at their peak.

Major Chinese cities and provinces have published lists of hundreds of hospitals and clinics now authorised to perform tests and are expanding laboratory capabilities to allow people to obtain their nucleic acid test results in a few hours.

Some local governments have added the tests to basic medical insurance schemes, helping to cover costs which range from 60-270 yuan (US$8.50-US$38).

It is also laying the groundwork for mass testing efforts, should the need arise.

Wuhan, the epicentre of China’s COVID-19 outbreak, plans to conduct nucleic acid testing across the city of 11 million after a cluster of new infections emerged, sources said.

China began pushing for widespread testing in April as concerns about the potential asymptomatic patients spreading the virus rose.

Since Apr 13, each Chinese province has been required to provide daily reports on their virus testing efforts, and a stringent nationwide regime of screening, testing and quarantine has seen case numbers fall sharply since peaking in mid-February.

Even so, China has refrained from making testing mandatory for all people. Daily, country-wide testing data is not published, and the ramp up of testing capability has been uneven.

Hubei, Guangdong, Zhejiang and Heilongjiang, which have a combined population of over 267 million, are together able to conduct at least 321,000 tests a day, according to statements they made in April and May.

Beijing has 67 labs capable of processing 48,000 tests a day. But other less well-off provinces including Yunnan and Guangxi are playing catch-up, opening new labs in recent weeks.

And with testing compulsory only for certain categories of people, decisions are mainly left to companies or individuals.

A source from a Hunan-based state-owned steel mill that employs around 80 people said they were initially asked to take a test only if they lived near a confirmed case. However, colleagues who travel outside the province are now asked to take a test before they return to the office.

Still, everyone who wants to get tested is being encouraged to do so. Chinese e-commerce giants Alibaba Group Holding Ltd and JD.com allow people to book appointments via their widely used platforms, and companies often waive the fees for workers.

One taxi company based in Guangzhou sent all 14,000 of its drivers for tests at the request of the government.

“This given to the drivers for free,” said Kuang Yali, head of Guangzhou Baiyun Car Rental Group’s publicity department. “This is to give the drivers assurance, and to also put passengers at ease.”