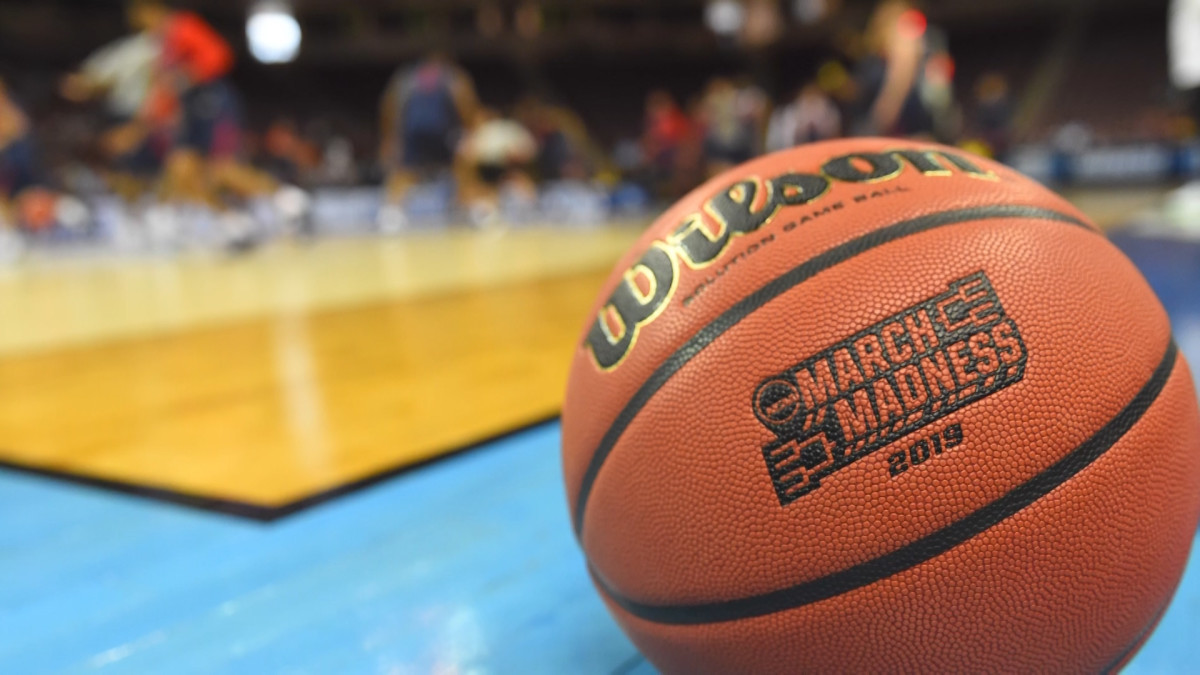 The NCAA’s deadline for men’s basketball players to withdraw from the NBA draft will be pushed back from the initial June 3 deadline, the organization announced Wednesday.

The NCAA’s decision comes in the wake of the NBA lottery and NBA scouting combine being postponed indefinitely amid the coronavirus pandemic.

“Out of respect to the NBA’s process, the decision on a new withdrawal date will be made once the league has determined a timeline for the 2020 pre-draft process,” NCAA senior vice president of basketball, Dan Gavitt, said in a statement. “Working in collaboration with National Association of Basketball Coaches Executive Director Jim Haney and the rest of the coaches’ leadership, the NCAA membership will ensure that any change supports a player’s decision-making process related to professional opportunities while also protecting their academic pursuits and the opportunity to play college basketball.”

The lottery was initially set to occur on May 19, while the combine was first scheduled to occur between May 21–24 in Chicago.

The NBA’s decision to postpone the combine appears to be the first step in potentially moving the league’s draft. The 2020 NBA draft is currently scheduled for June 25 in Brooklyn, though no update has been provided regarding if it will occur as scheduled.

“More information on each event will be shared at a later date as the NBA continues to closely monitor the coronavirus pandemic and consult with infectious disease specialists, public health experts and government officials,” the league said in a May 1 statement.

The full list of early entry candidates for the 2020 NBA draft was announced in late April, with 163 players from colleges and other education institutions testing the waters alongside 42 international players.