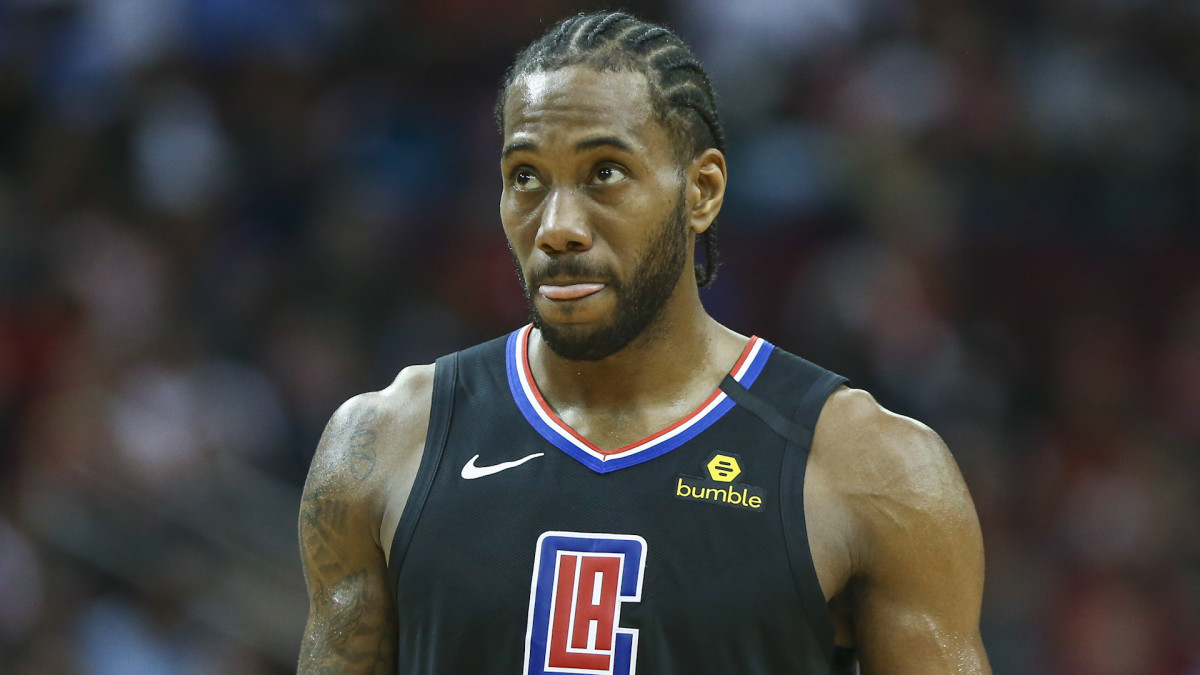 With no actual sports, and since they can lead to ultimately harmless and fun arguments, everyone seems to be doing rankings. But when it comes to the NBA, there is one player in particular who is most difficult to do that with—Kawhi Leonard.

I’m not talking currently, as Kawhi has to be in the top three, but historically where will Leonard fall?

Because “The Klaw” doesn’t have the statistical profile of an all time great sporting career averages of 18.6 points, 6.4 rebounds and 2.7 assists per game. Nothing to scoff at but hardly legendary. And if you look at the records, you’ve gotta scroll a long ways before you find his name. Not to mention, he’s just a four time All Star with no regular season MVPs.

With that said, Kawhi is a proven winner and the real deal on the floor. And if anyone’s game has reminded me the most of Michael Jordan and Kobe Bryant since, it’s his. He’s also a defensive menace and has been the Most Valuable Player of the NBA Finals with two separate teams. Including leading Toronto to its first championship as the lone superstar and having the Clippers, of all squads, in contention currently.

So, while it’s difficult to say he’s one of the best ever given the overall body of work, it’s just as tough to dismiss his case as a generational player.

Perhaps he’s perfect to occupy such a spot, as I’m sure he cares not at all. “Fun Guy” Kawhi probably just laughs it all off.