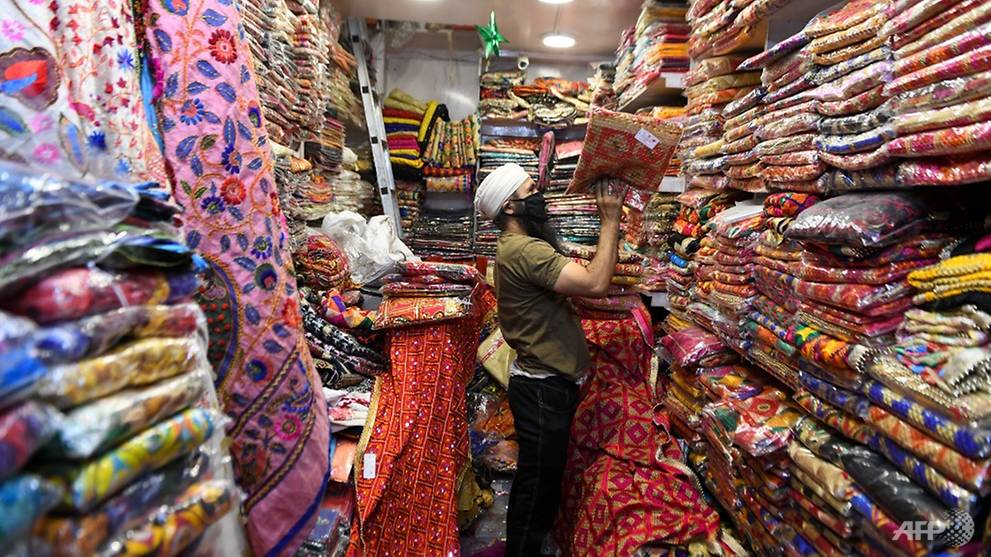 NEW DELHI: India’s government said on Wednesday (May 13) it will offer nearly US$60 billion of loan guarantees for small businesses, shadow banks and power companies as part of measures to combat the economic damage caused by the novel coronavirus pandemic.

In addition, the government will set up two debt and equity funds amounting to 700 billion rupees (US$9.3 billion) to support stressed businesses, and will contribute to the social security funds of workers for three months.

The measures are part of a 20 trillion rupee fiscal and monetary package announced by Prime Minister Narendra Modi on Tuesday to support the economy, which has been battered by a weeks-long lockdown to curb the virus’ spread.

“We have a responsibility toward the poor, the needy, the migrants and the disabled,” Sitharaman said, in the first of several daily press conferences on the package.

She also said the government will provide 900 billion rupees (US$11.95 billion) for power distribution companies via state-run power finance companies.

Real estate companies will be able to claim relief from regulatory penalties for up to six months when completion of projects is delayed because of the coronavirus, Sitharaman said.

“The measures announced by the finance minister are very well-targeted and meet the immediate as well as longer-term requirements,” top industry body the Confederation of Indian Industries (CII) said in a statement.

She declined to disclose the impact on India’s fiscal deficit, which many private economists say could widen to over 5 per cent of GDP due to a fall in revenue and additional spending.

Economists said that the credit guarantees will have limited impact on the government’s budgeted spending as new loans would be largely funded by state run banks and financial institutions.

Earlier, this month the government said it planned to borrow 12 trillion rupees in the fiscal year to March 2021, up from the previously budgeted 7.8 trillion rupees, to set off the fall in revenue and fund extra spending.

In an address to the nation on Monday, Modi said the package was equivalent to 10 per cent of India’s gross domestic product, and was aimed at the multitudes out of work and businesses reeling from the impact of the prolonged shutdown.

Opposition leaders and some economists said Wednesday’s measures fell short of expectations as no relief was announced for millions of migrant workers who have lost jobs after the national lockdown.

“There is nothing, absolutely nothing by way of cash transfer to the bottom half of the population (130 million families) who have been pushed into destitution,” P Chidambaram, former finance minister and a senior leader of main opposition Congress party, said in a statement.

In April, the unemployment rate rose to 23.5 per cent from 8.7 per cent the previous month, data released by the Centre for Monitoring Indian Economy, a Mumbai-based think tank, showed.

Sitharaman is expected to outline details of the package throughout the week, before an announcement by Modi on whether to extend India’s lockdown, scheduled to run until May 17.

India has more than 74,000 confirmed coronavirus cases among its 1.3 billion population and its total is set to surpass China, the origin of the outbreak, in the next few days.