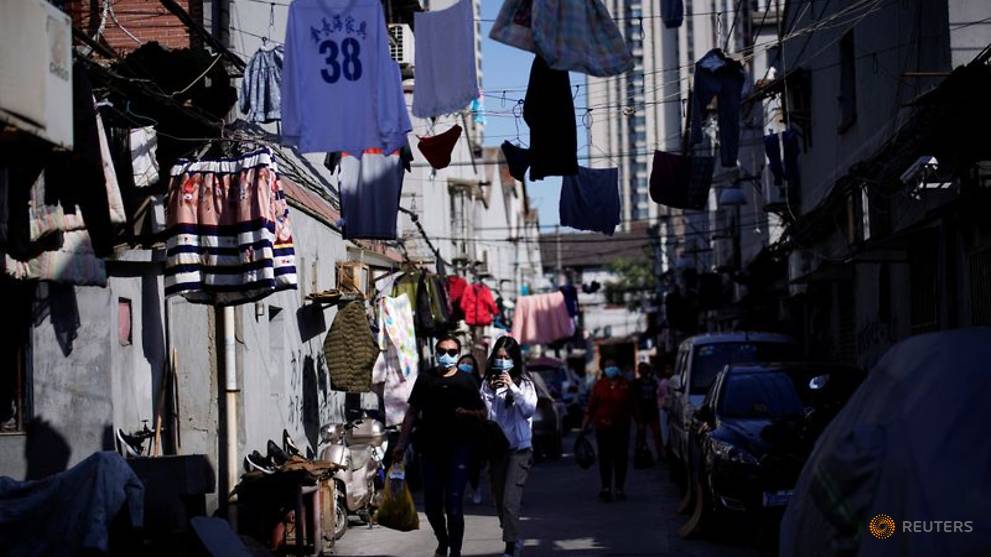 SHANGHAI: The northeast Chinese city of Jilin is imposing fresh restrictions on travel in order to contain a new COVID-19 outbreak, with six new cases reported on Tuesday (May 12).

Jilin has emerged as the source of a potential new wave of infections and the neighbouring city of Shulan was forced to adjust the risk level to “high” from “medium” at the weekend.

“The current COVID-19 situation is quite complex and severe, and there is huge risk that the virus will spread further,” said Gai Dongping, Jilin’s vice mayor.

“In order to cut off the spread of the epidemic, we have decided to implement control measures in the urban area of Jilin,” she told a press briefing on Wednesday.

Five of the six new infections could be traced directly to one confirmed case in Shulan, where a cluster infection was previously identified, the local health commission said in a notice on Wednesday.

Jilin is the second largest city of Jilin province, which borders North Korea and Russia. It will now temporarily suspend departing or transiting train services for passengers.

Chinese health authorities have called for vigilance to be maintained against the novel coronavirus as new clusters emerge, even though the peak of the epidemic has passed in the country where it first appeared.

In the past two weeks, new cases have been reported in seven provinces, including Hubei, the original epicentre of the outbreak late last year.