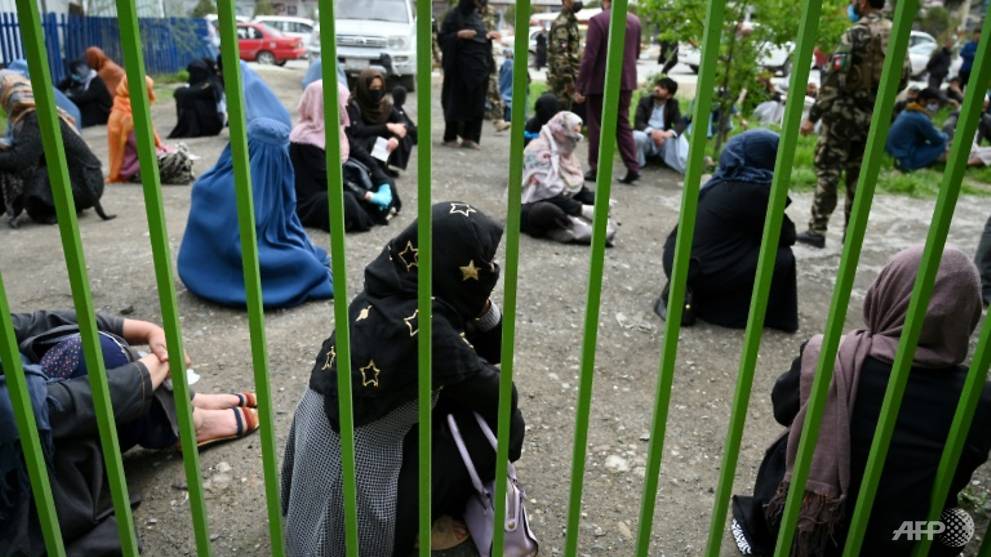 KABUL: More than 5,000 people have been infected with the new coronavirus across Afghanistan, health authorities said on Wednesday (May 13), with the capital Kabul the epicentre of the deadly disease.

The milestone comes as Afghanistan grapples with a surge in violence that is pulling vital attention and resources away from the fight against COVID-19.

Health officials said they have conducted 18,724 tests in the country of about 35 million people and the total number of positive cases was 5,226.

While the official death toll remains low – 132 so far – experts worry the number of fatalities and infections will soar as more tests become available.

The virus is believed to have arrived in Afghanistan via the western province of Herat as tens of thousands of migrants returned from neighbouring Iran, the region’s worst-hit country.

Kabul, with more than five million people, has emerged as the new hotspot, with 1,368 positive cases.

Herat has 935 confirmed cases, while the southern province of Kandahar, once a Taliban bastion, has 579.

Cases are rising amid a nationwide lockdown that has been widely ignored, as impoverished Afghans – many of them surviving on meagre day-to-day wages – choose to seek work rather than stay home.

Health officials, however, claim the lockdown has helped in delaying a surge in infections.

The biggest challenge was making people drop their “disbelief” about the dangers of COVID-19, he said.

“This has led to many people not respecting social distancing … there seem to be more people ignoring it, not just the poor but also many wealthy people.”

The International Organization for Migration said last week that social distancing was “unfeasible” in a country where an average family has seven members living in small rooms with poor ventilation.

The growing number of confirmed cases suggests Afghanistan could currently have one of the highest COVID-19 infection rates in the world, it added.