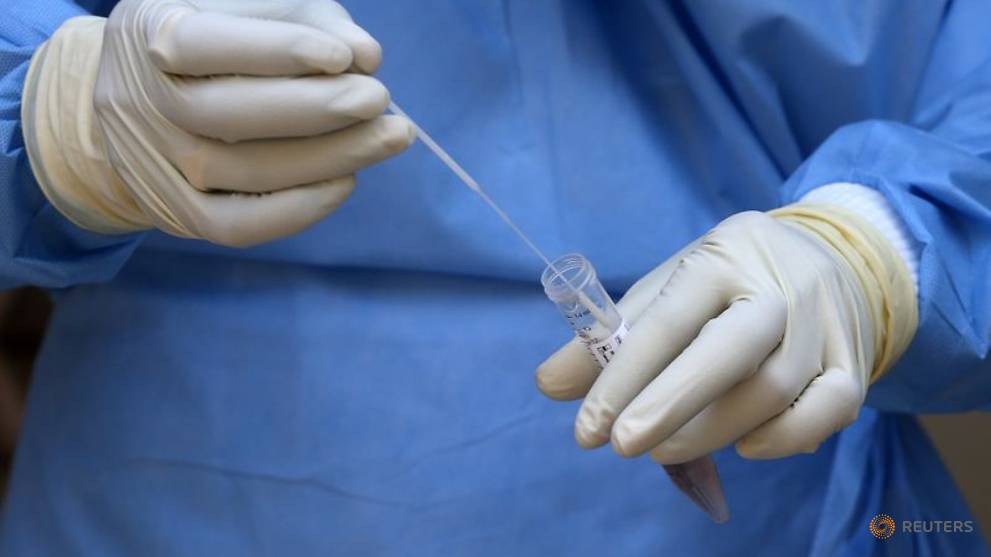 NEW DELHI: India’s healthcare system can be best described as a mixed economy consisting of an underfunded public sector and a large, unregulated private sector.

The mixed economy with its various anomalies has produced disparities and inequities in availability, accessibility and affordability to health services in rural and urban areas, across states and social groups.

Over the last few decades it is clear that the dependence on the private sector has increased for both outpatient and inpatient care.

This has serious negative consequences in terms of rising out of pocket household expenditures for a large section of the Indian population since India does not have comprehensive universal healthcare coverage.

On one hand, the poorest income quintiles bear a disproportionate burden of expenditure since they are unlikely to have any medical insurance coverage- public or private. Further, the lower and middle income quintiles also tend to have worse health and therefore end up incurring more healthcare costs.

READ: Commentary: Who will bear the costs of COVID-19?

Thus a large percentage of the Indian population pay for care with a major episode of illness being able to drive households into poverty and distress.

This is captured by the high catastrophic private healthcare expenditures in both rural and urban areas.

The high out of pocket payments incurred for treatment is a reflection of the historical fault lines in poor governmental financing and provisioning of health services in the public sector.

These fault lines are further exacerbated due to the lack of a universal and comprehensive insurance scheme, unlike many Asian and Southeast Asian countries, with India’s national health insurance coverage being a fragmented and piece-meal one.

The major public health insurance schemes can be broadly classified into those financed by the central and state governments.

The central government health insurance schemes include the Central Government Health Scheme (CGHS) that covers government employees, which form around 7 per cent of the Indian population.

The Employees State Insurance Scheme (ESIS) covers organised workers that constitute 17 per cent of the population.

Apart from these, the most recent central government sponsored medical care insurance is the Pradhan Mantri Jana Arogya Yojana (PMJAY) that covers around 40 per cent of the population below poverty line.

Given the fact that health is also a policy concern of the individual Indian states, several of their governments have introduced public insurance schemes for the poor.

READ: Commentary: COVID-19 is sparking a new wave of tech innovation in India

The important and long-running ones were implemented in Maharashtra, Andhra Pradesh, Karnataka, Kerala and Tamil Nadu.

It is estimated that these state-level health insurance schemes cover around 33 per cent of the population. The PMJAY has now partnered with the individual state insurance programmes although there is variation in its implementation across the states.

Private insurance coverage is mainly limited to the upper-middle and upper classes constituting about 25 per cent of the population.

According to an estimate based on the 71st National Sample Survey, over half of hospitalisations in India -51.9 per cent in rural areas and 61.4 per cent in urban areas – are in private hospitals.

The average medical expenditure per hospitalisation in a private facility is almost seven times that of a government hospital.

Given the high cost of care in private hospitals, it is the rich and middle-income quintiles that access them. The poor is left to either go without care or use public hospitals.

According to a 2018 paper published in India’s Journal of Family Medicine and Primary Care, a study of the rural population’s access to healthcare in the state of Punjab showed that participants had to still use private healthcare facilities for accidents and non-communicable diseases as the provision of these services in public hospitals was inadequate.

In doing so, 7 per cent of the households incurred catastrophic expenditure in seeking outpatient care while 53 per cent who sought inpatient care faced similar experiences.

To pay for their outpatient and inpatient care expenditure, 23.3 per cent and 61.5 per cent of the participants respectively had to borrow money or sell their assets.

The inequities in availability, accessibility, affordability and quality of health services in the public and private sectors have been heightened and highlighted during the time of the COVID-19 epidemic.

In the public sector, the weakest links in the preparedness plan for the epidemic were the availability of health services, health workers, personal protective equipment (PPE), testing kits and ventilators in intensive-care units (ICUs).

The availability and preparedness at the secondary and tertiary hospitals varied across states, exposing healthcare workers to the risk of infection due to a shortage of PPEs.

Despite all its shortages and constraints, the public sector has had to step up to play the main role of addressing healthcare needs during this pandemic as the private hospitals, for all its resources, have responded inadequately to the crisis.

To illustrate this point, private hospitals, which make up for two-thirds of hospital beds in India, and almost 80 per cent of available ventilators, are handling less than 10 per cent of the critical load of COVID-19 patients, according to media reports.

Many are not even offering non-COVID-19 related healthcare services, thus leaving the burden of providing healthcare squarely on the shoulders of public health sector, which is already strained.

Even internationally-accredited private hospitals in the Indian cities, like the Wockhardt Hospital in Mumbai for example, have shut down.

The reasons for their closure have included lockdown restrictions, an unpreparedness to handle the COVID-19 pandemic including a lack of internal protocols, the fear of their own doctors and nursing staff being infected, higher operating costs and lower footfall, and even the government’s own ambiguity in co-opting the private sector.`

To address this gap, the government could have requisitioned the services of the private hospitals to meet the emergency arising out of the COVID-19 crisis but to date there seems to be no plan in sight.

Countries like Spain, for instance, nationalised private hospitals to ensure that there were adequate facilities to deal with the epidemic. This was however not the case in India.

The central government has however not taken any initiative to ensure that the private hospitals assume responsibility for this health emergency.

While some state governments had elicited the services of private hospitals, their experiences have differed greatly as the preparedness and treatment of their partners has varied.

Bihar – India’s third most populous state – for instance, earlier witnessed an almost complete withdrawal of the private healthcare sector, which has nearly double the bed capacity of public hospitals.

As a result, the state had to order all hospitals to resume services.

The private hospitals have also been arguing that there is a drop in the footfall in their services due to disruption of routine services.

They are now demanding subsidies from the government to compensate the losses incurred during this crisis.

In the midst of a humanitarian crisis and a pandemic, the hospitals committee of a premier business organisation – the Federation of Indian Chamber of Commerce and Industry (FICCI) – and Ernst and Young, have sought to promote the interests of the private hospital sector including lobbying for tax reliefs and exemption on medicines and medical devices.

The inability of the government to requisition the private sector and a stressed public sector has resulted in a decline in utilisation of hospital care for non-COVID-19 related routine procedures especially for chemotherapy and haemodialysis, according to the PMJAY.

Just as the COVID-19 gives us all an opportunity to review and change the way we work and live, India has an opportunity now to also beef up its healthcare sector.

It will need to invest more resources in public healthcare so that the quality and resource gap with private providers may be bridged.

It will need a more comprehensive universal health insurance scheme so that the accessibility gap can be countered and allow the load of patient care to be spread between public and private hospitals.

It will need a better regulated private healthcare sector that will allow the government to counter any ethical and accessibility issues going forward.

Rama V Baru is a Professor at the Centre of Social Medicine and Community Health at the Jawaharlal Nehru University. Her major areas of research include commercialisation of health services, infectious diseases, comparative health systems and health inequalities.