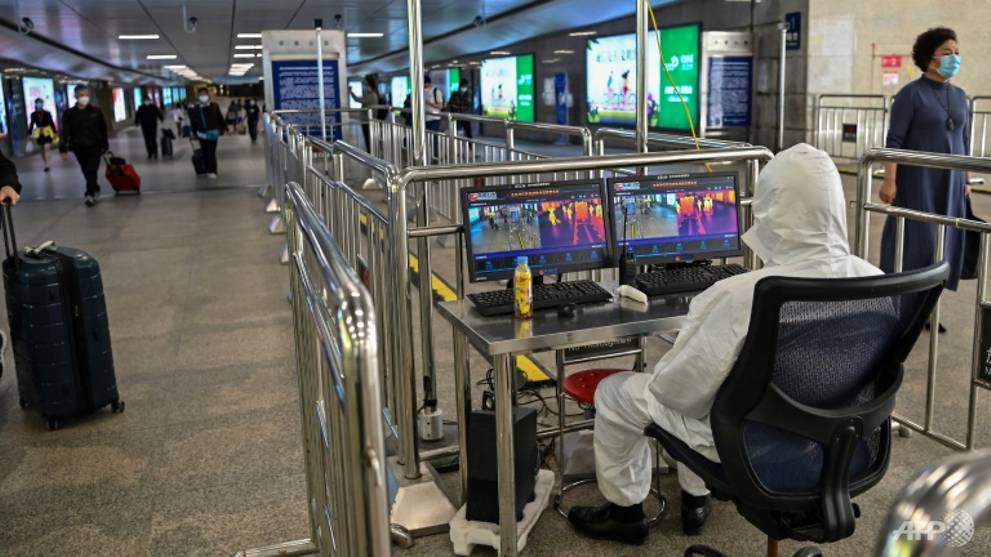 WUHAN: Wuhan plans to conduct coronavirus tests on its entire population after new cases emerged for the first time in weeks in the cradle of the global pandemic, state media reported on Tuesday (May 12).

Officials had been ordered to submit by noon on Tuesday plans to administer nucleic acid tests on all residents in the city of 11 million people, according to an official notice carried by news outlets.

“Each district should make plans and arrangements to conduct nucleic acid tests on the entire population in its jurisdiction within a 10-day time limit,” the notice said, although it was unclear when testing would begin.

The planned tests come after Wuhan reported the first cluster of new COVID-19 infections since the city re-opened after a 76-day lockdown on Apr 8.

Six new cases were reported on Sunday and Monday from a residential compound in Dongxihu District.

But an official from the Dongxihu District epidemic prevention and control commanding office told AFP that they have “not yet received news about this notice”.

China has largely brought the virus under control, but it has been on edge about being hit by a second wave as it has lifted lockdowns and restrictions across the country.

Virus clusters have appeared recent weeks in the northeastern provinces of Jilin and Heilongjiang, which border Russia.

With the virus taking hold in other nations, China has barred most foreigners from entering the country.

Wuhan has reported 3,869 deaths since the novel coronavirus first emerged there in December, accounting for most fatalities in China. Scientists believe the virus jumped from animals to humans at a market that sold wildlife in the city.