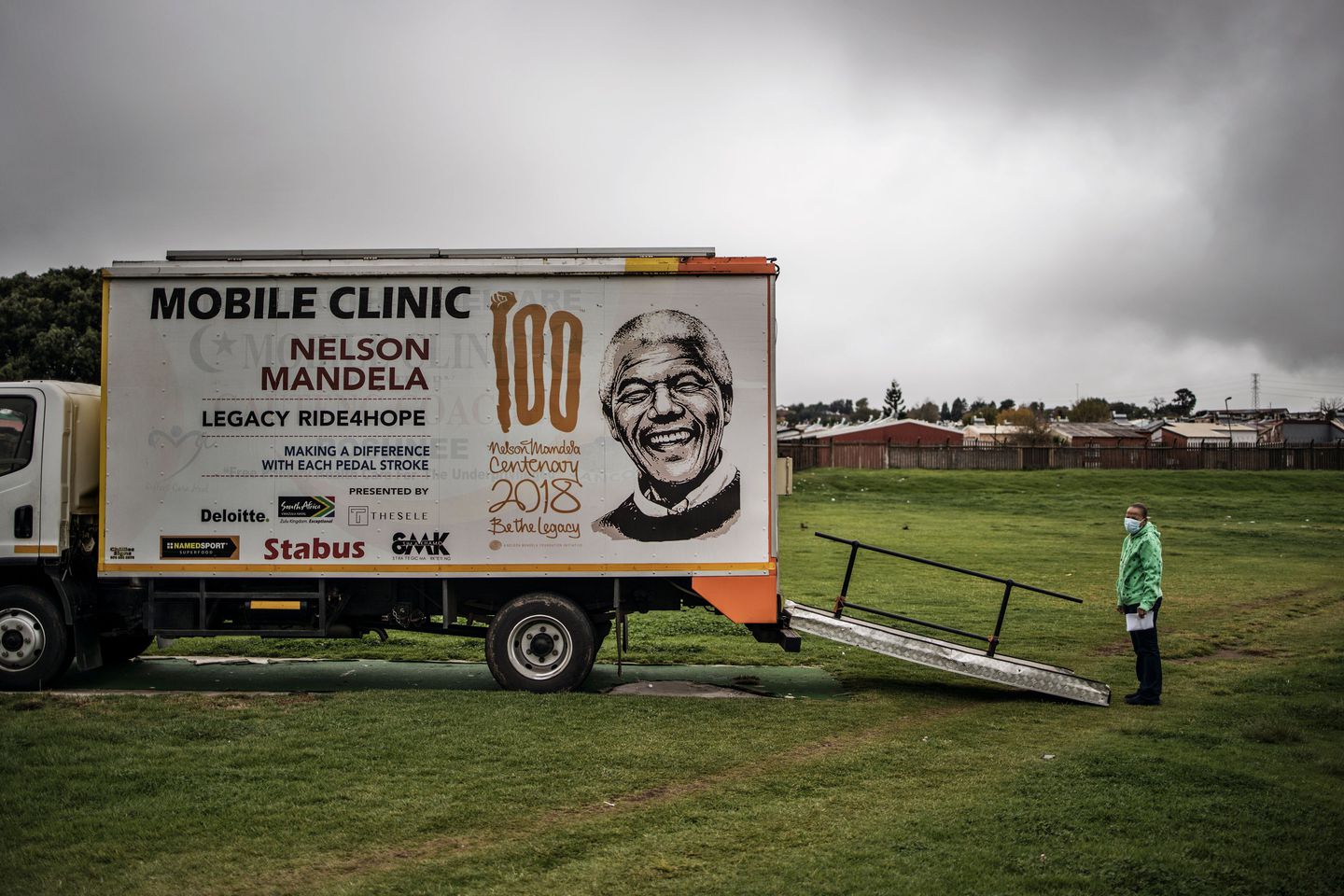 Fear is another lethal hazard of this pandemic, blocking the youngest patients from basic care as everyday medical appointments grind to a halt across Africa, South America and southeast Asia. Such disruptions could fuel the first rise in the global child mortality rate since doctors began tracking it in 1960, according to a report published Tuesday in the Lancet Global Health journal.

Researchers from Johns Hopkins University studied the outbreak’s grip on life in 118 countries and estimated that an additional 1.2 million children could die before their fifth birthday in the next six months. That’s a 45 percent jump from pre-pandemic times.

Deaths among mothers, meanwhile, could climb by more than a third.

Among the countries expected to be hardest-hit are Brazil, Pakistan, Nigeria, Somalia and Mali — where the duty to protect the next generation is colliding with tight budgets and mounting cases of the respiratory menace.

As of early May, slightly more than three-quarters of the world’s children lived in a country with a stay-at-home order in place, according to U.N. estimates.

Visits to health centers have plummeted across the globe after dozens of nations implemented lockdowns, curfews and travel restrictions. Children are missing out on preventive care and essential vaccinations. Parents unable to work in these conditions struggle to feed their families, and schools that usually provide free meals are shuttered.

Health-care workers mired in the coronavirus response are so busy that they’re not able to see everyone, doctors warn, and patients with treatable illnesses, such as neonatal sepsis and pneumonia, are falling through the cracks.

“The damage is already being done,” said Stefan Peterson, chief of health at UNICEF. “You may be physically prevented from leaving your house or afraid to go to health services.”

One big deterrence is a shortage in some areas of personal protective equipment, said Abba Zakari Umar, the health commissioner in Nigeria’s northwestern Jigawa State.

Practically every health-care worker has a mask and gloves in local facilities designed for coronavirus patients, he said, but the same is true only for “between 20 and 30 percent” of those who treat the general population.

“The issue is the health-care workers being afraid to handle a case with signs of covid-19,” Umar said. “A lot of patients are left without attendants because of this fear.”

Several countries have halted or delayed vaccine deliveries, citing concerns over the safety of health-care workers.

By mid-April, more than 117 million children in 37 nations were at risk of missing their measles dose, the United Nations said. (About 140,000 people — mostly children — died of the illness in 2018, according to the World Health Organization’s most recent numbers.)

In the Central African Republic, which declared a national epidemic of measles in late January, doctors struggle to monitor the outbreak.

Surveillance reports are stalled, and resources are limited as health-care workers turn to the coronavirus, said Caroline Harvey Blouin, a medical team leader in Banjgui with Doctors Without Borders.

“It was already difficult,” she said. “It’s even harder now to act on time and prevent the spread.”

Three women died last month of pregnancy complications in Traore’s corner of Mali. The midwife wondered if they would have lived if visiting the doctor wasn’t considered a dangerous act.

“Out of fear, women refuse to come for consultation or childbirth,” she said.

The staff still show up for work.

In normal times, they wear long gloves, plastic aprons and a new mask every day. Now that’s impossible. The supplies are dwindling.

Borso Tall in Dakar contributed to this report.