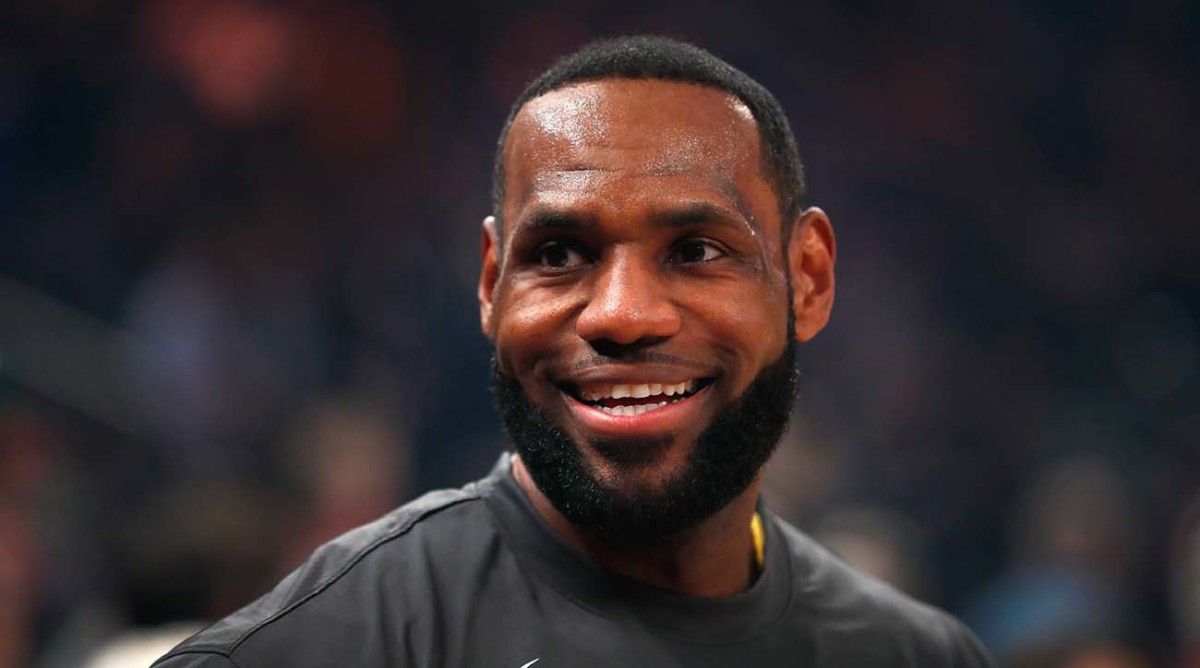 A number of the NBA’s biggest stars took part in a conference call on Monday to discuss the impact of the coronavirus pandemic, according to Yahoo Sports’ Chris Haynes.

Yahoo Sports reports that “all parties” were in agreement that they would like to continue the season once proper safety protocols are in place.

Earlier Tuesday, The Athletic’s Shams Charania reported the NBA and NBPA are forming a working group and will discuss strategies for the season’s possible resumption on a phone call Tuesday.

The working group will include Paul along with Westbrook, Jayson Tatum, Kyle Lowry and Dwight Powell.

The NBA has yet to reach a decision on whether to finish the season and has floated a number of possible contingency plans. The league has been suspended since March 11 due to the coronavirus pandemic.

Last Friday, commissioner Adam Silver took part in a league-wide call with the NBPA and reportedly told players that games are expected to be played without fans if the season resumes. ESPN reported that some players told Silver that if the season does return, “it would be safer to be in a single location, or two, to start.” Las Vegas and Orlando remain the top site options and the commissioner reportedly hopes that the 2020 playoffs would still include a seven-game series in every round.

Silver also reportedly added on Friday’s call that players should begin preparing for the possibility of not having fans in NBA arenas next year if a COVID-19 vaccine is still not available.