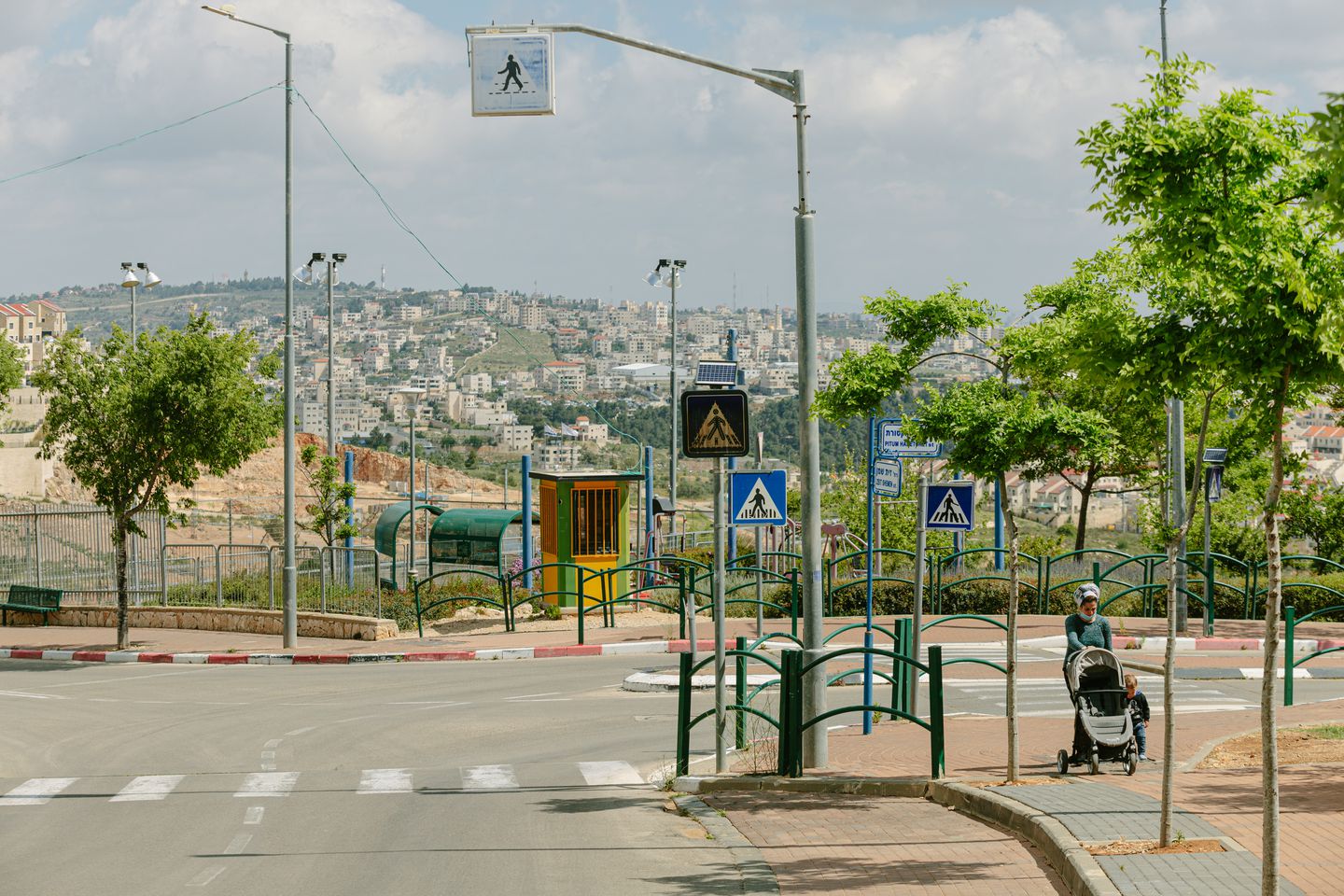 Uncertainty about the extent of any annexation has set off a scramble by officials and activists from Washington to the West Bank to influence the process. Secretary of State Mike Pompeo is expected during a visit here Wednesday to discuss annexation with Netanyahu and former Army Chief Benny Gantz, his rival-turned-governing partner, who will serve as alternate prime minister and defense minister.

The move to incorporate the settlements could upend regional peace accords reached during decades of delicate diplomacy and thwart the possibility of a two-state solution. European Union foreign ministers said this week that they will meet to discuss possible sanctions as a response to annexation steps.

But if Netanyahu backs off his campaign pledge, he could alienate some of his most fervent supporters. Extending Israeli rule over the biblical land that many here refer to as Judea and Samaria is a longtime dream of right-wing Zionists.

Analysts say Netanyahu must decide between keeping his promise and avoiding diplomatic upheaval.

“Netanyahu is inherently cautious, he values the strategic relationship with Jordan and sees that this move has not been considered wise for the last 50 years,” said Yohanan Plesner, a former lawmaker who is president of the Israel Democracy Institute. “It could be that he decides a symbolic annexation is best after all.”

The swearing-in of the new coalition government starts the clock ticking toward a summer showdown of some kind on annexation, one of the only non-coronavirus initiatives allowed to proceed under a complex power-sharing deal between Netanyahu and Gantz.

Under that deal, Netanyahu cannot bring up an annexation proposal until July 1. This could still allow time to declare sovereignty over the disputed territory before the U.S. presidential election in November and the prospect of new a president. President Trump’s Middle East plan, released in January, endorsed Israeli sovereignty on 30 percent of the West Bank in a departure from long-standing U.S. policy.

It remains unclear what annexation would look like — how deeply it would reach into the West Bank and whether any of the more far-reaching proposals could win government approval.

“What people mean by the term annexation is so wide and ambiguous, this could end up taking 30 percent of the West Bank or it could be a symbolic extension of sovereignty over just one or two settlements,” Plesner said. “It isn’t yet possible to make a serious estimate of what they are going to try.”

Israel’s coalition agreement stipulates that annexation can be enacted by a vote of either the cabinet or the parliament, called the Knesset, and each option presents Netanyahu with challenges.

If the proposal were taken to the Knesset, this could require striking a difficult compromise between lawmakers who prefer a more limited form of annexation and those who would go even further than the Trump plan.

Naftali Bennett, the defense minister and chairman of the ultranationalist Yamina party, made clear that he will pressure the prime minister not to compromise, regardless of threats from Europe or the risk of violence.

“In 100 years, no one will remember what happened to achieve annexation,” Bennett said Monday. “We know the Palestinians do not want us to be in this land but Netanyahu must not be deterred.”

The settler movement itself isn’t unified. For some settlers, particularly those who have been drawn by lower housing prices to West Bank communities close to Israeli cities, even limited annexation would be welcome. This move would further integrate the settlements into Israel’s economy and bring them more fully under Israeli law. One compromise possibility would annex only such settlements as Gush Etzion and Maale Adumim, which sit close to Jerusalem, and Ariel, east of Tel Aviv.

For other settlers, including many who live deeper in the West Bank, annexation of any kind would be unacceptable if the price was the establishment of a Palestinian state on other West Bank territory. They also chafe at the Trump plan’s call for a freeze on settlement expansion.

“We cannot accept this bear hug that will end up strangling us,” said Yochai Damri, head of the Har Hebron Regional Council in the southern West Bank, where he lives with four generations of his family.

The Trump plan includes a provisional map delineating areas the United States would recognize as part of Israel and those reserved for a future Palestinian state. U.S. officials have publicly said that Trump’s preferred outcome is two states. Privately, the administration has stressed to both Israeli officials and Israel’s U.S. backers that the new government should not rush toward anything that looks like a “land grab,” said people familiar with some of those discussions.

A joint U.S.-Israeli “mapping committee” has worked to translate the conceptual map produced by Trump adviser Jared Kushner into a more practical one, which the Israeli government could use to make annexation decisions and draft legislation. The idea, according to officials familiar with process, has been in part to create a consensus that Israel would not encroach on land that could form a future Palestinian state.

The joint document is not likely to make recommendations about timing for any annexation decisions, although in practice U.S. officials know it will be viewed as a starting gun for Israeli action.

Although Kushner has been largely preoccupied with the U.S. response to the coronavirus pandemic, both he and Trump have sought to reassure Arab governments that any annexation can be managed thoughtfully and without unleashing violence or unrest by those opposed to the action.

U.S. and Israeli officials have frequently pointed to the lack of wide Arab violence following Trump’s 2017 decision to recognize Jerusalem as the Israeli capital as one example.

Some Arab diplomats say their concerns have been ignored.

“We heard about the annexation plan and possible timeline. We’ve voiced our worries to the U.S. government, but it doesn’t seem to change anything,” said one official in the region.

To date, Palestinian officials have refused to engage with the U.S. efforts, saying they are hopelessly biased toward Israel, and add that annexation is unlikely to encourage further talks.

“They are hallucinating in the White House,” Saeb Erekat, secretary general of the Palestine Liberation Organization, said in an interview.

Israel’s ambassador to the United Nations, Danny Danon, said the Palestinians had a history of rejecting “all offers.” Speaking to reporters last week, he said, “Now they are also rejecting the Trump peace plan, and every time they reject the plan, they face a harder situation on their end. I recommend they come back.”

The Trump plan relies on Netanyahu’s pledge to Trump, in January, that the prime minister would negotiate with the Palestinians on the basis of the plan and commit to the “status quo” in parts of the West Bank where Palestinians would govern themselves under a future agreement.

David Friedman, the U.S. ambassador to Israel, told Israeli media last week that Netanyahu’s expressed willingness to negotiate with the Palestinians over the next four years was sufficient to make Washington “ready to recognize” Israeli sovereignty over the settlements.

Gearan reported from Washington. Ruth Eglash in Jerusalem and Souad Mekhennet in Washington contributed to this report.