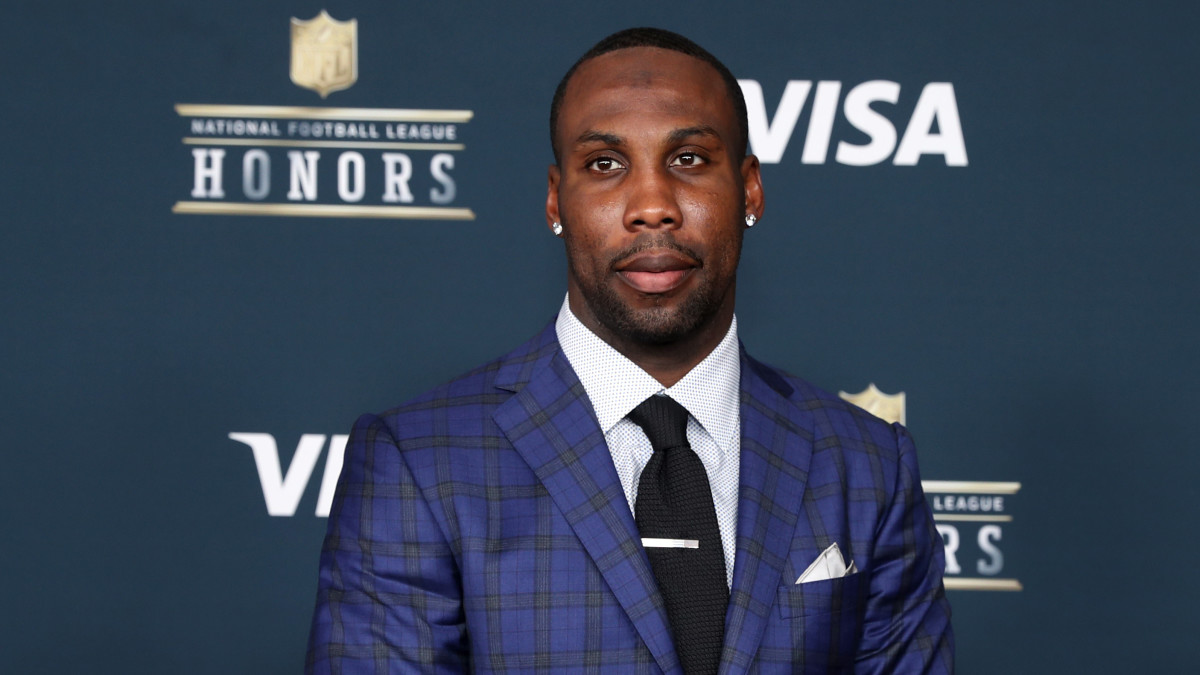 Players Coalition co-founder and former wide receiver Anquan Boldin commended Tom Brady on Monday for his support of a letter sent to the Department of Justice on May 8.

Brady was one of 63 players to sign a letter calling for an investigation into the death of 25-year-old Ahmaud Arbery. The Brunswick, Ga. resident was killed in February, and video emerged last week of Arbery’s death after he was followed during a confrontation with Gregory McMichael and his son, Travis.

Gregory and Travis McMichael were arrested and charged with murder and aggravated assault on Thursday.

“I think it’s very significant. Especially having Tom be a guy who hasn’t been involved in politics at all,” Boldin said on ESPN’s First Take. “He’s kind of stayed away from it. But it just goes to show that people are tired of [the injustice] happening. We’ve seen it over and over again, and far too long, we’ve allowed it to go on and not speak out about it. So to have someone like Tom Brady sign the letter, it was very significant.”

Boldin and Jenkins were the founding members of the Players Coalition in 2017. The coalition is governed by 12 voting board members.